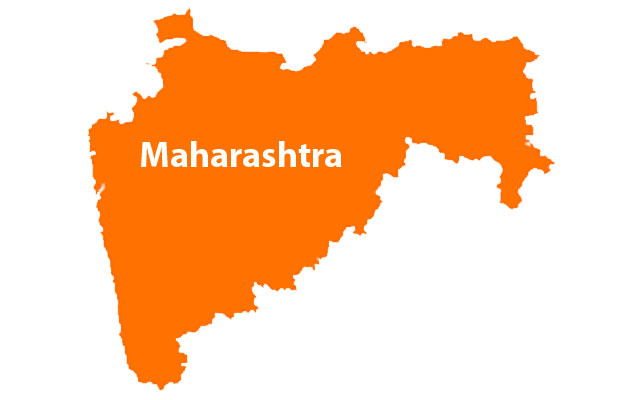 As per the new proposed changes by Maharashtra Electricity Regulatory Commission (MERC) in July 2017 the new regulations will be called the Maharashtra Electricity Regulatory Commission (Net Metering for Roof-top Solar Photo Voltaic Systems) (First Amendment) Regulations, 2017. Some of the highlights of the proposed changes are as follows:

Of the target meant for development of solar power project through MAHAGENCO on public private partnership mode, ten percent of it shall be implemented at places availiable along the canals, lakes, water bodies of the water resources department or of the local government bodies. MAHAGENCO will enter into agreement with the water resources department or interested local government bodies for this purpose. The agreement will include the aspects of installation of project, revenue sharing, project management etc.

The solar power project can be installed in industrial areas, townshops warehouse areas along with other available locations.

The projects developed through the solar park mode will have a capacity of 1MW and above. Small investors who wish to use electricity generated from solar power project for captive purpose can also develop independent solar park.

Rooftop solar power projects can also be developed under this policy.

The government will give facilitation to the solar power project developers for the sale of electricity outside the state, but this sale for electricity will be over and above the target set under this policy.