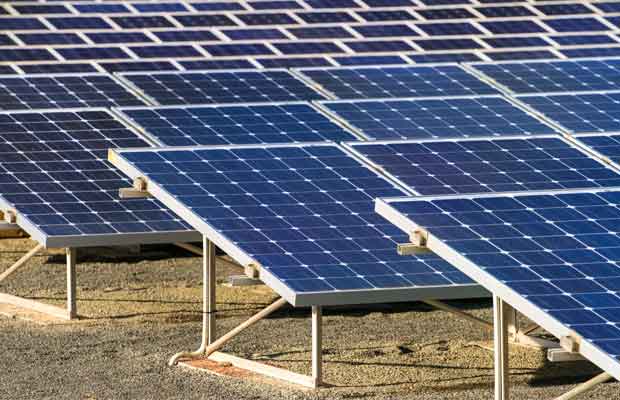 This is Zambia’s second engagement with Scaling Solar and it follows successful auctions held in May 2016 for two solar PV plants of up to 50 MW each that attracted some of the world’s top renewable energy developers.

The winning developers and relevant Zambian government agencies are in the process of concluding their agreements, which are expected to be finalized in May 2017, and the World Bank Group’s Board approved a package of financing and guarantees for one of the two winning bidders and will review the same for the second winner in the coming weeks.

The new Scaling Solar mandate will begin with an initial procurement round of up to 200 megawatts (MW) of utility-scale clean energy, with subsequent rounds to follow with a goal of developing 500 MW of renewable power. The Request for Qualifications for the second round are expected to be released in late March 2017.

Only about a fifth of the population in Zambia has access to electricity and the country often experiences up to 10 hours a day of load shedding or blackouts. The Scaling Solar mandate will be led by the Industrial Development Corporation (IDC), Zambia, in close coordination with the Ministry of Energy, and is expected to comprise the structuring and tendering of up to four solar plant projects of 50 MW to 100 MW each. Each plant will be developed by different private sector sponsors through an open and competitive bidding process.

Mateyo C. Kaluba, Acting Chief Executive Officer of IDC Zambia, said: Completing a first solar public-private partnership in a country is a massive undertaking. The package of bankable documents, transaction structuring advice, and research that Scaling Solar provided saved us considerable time, attracted more competitors, and ensured a successful process. The biggest benefit has been having the Scaling Solar team every step of the way to keep the process moving forward.”

“The partnership between Scaling Solar and IDC Zambia is successfully delivering the affordable renewable energy needed to ease the country’s ongoing energy crisis,” said Oumar Seydi, IFC Director of Eastern and Southern Africa. “Access to electricity is vital for achieving development goals. In Zambia, Scaling Solar has helped create a market that will make it easier for the public and private sectors to work together to meet the country’s energy needs and expand opportunities for families and businesses.”