Home » News » Waaree Distinguished with SP 1 A Grading by ICRA

Waaree Distinguished with SP 1 A Grading by ICRA 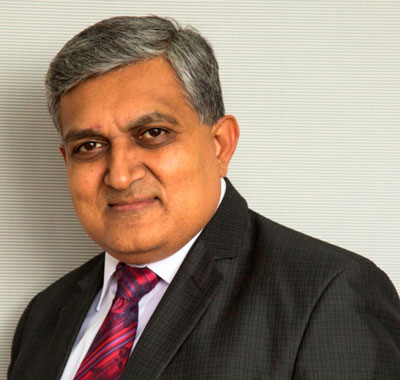 The grading agency specifically notes the strong track record of project execution as well as the strong parentage and management within Waaree group.

Citing on this reaffirmation by the noted grading agency, Hitesh Doshi, Chairman and Managing Director, Waaree energies, said, “We consider this as the timely revalidation of the tireless work we at Waaree have been doing for more than a decade in and for the solar industry. While we consider the success of our clients and partners as reward enough, these recognitions go a long way in keeping our morale high and motivate us to continue our quest for excellence.”

Also, the grading is known to provide a tool for comparison of channel partners on a rational, scientific framework and a commonly applicable scale.

MNRE foretells that the grading also enables the channel partners to showcase their capability in executing projects to various other stakeholders like lenders, customer, suppliers and community groups.

The latest grading by a reputed rating agency showcases Waaree’s credentials and market standing. Lately, Waaree has been recognised with the coveted Tier 1 status, reaffirming its place among the international leaders in manufacturing of bankable solar modules.