Vestas revealed that revenue and earnings decreased while the highest ever quarterly order intake and combined order backlog at an all-time high level. 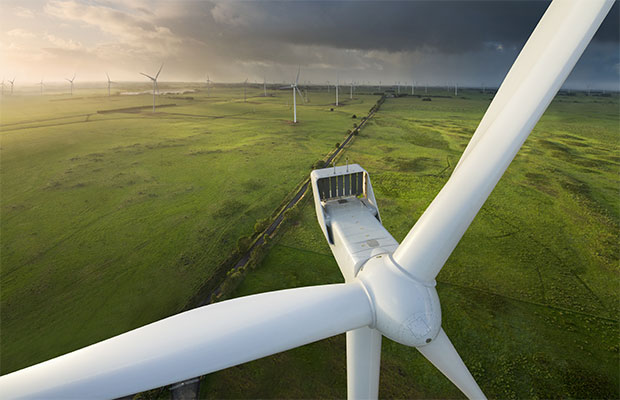 The intake of firm and unconditional wind turbine orders amounted to 5,696 MW in the second quarter of 2019.

Group President & CEO Henrik Andersen said “In the second quarter of 2019, continued high demand for wind energy helped Vestas achieve a record-high order intake of 5.7 GW and 15 percent growth in Service revenue. Based on these strong sales results, our order backlog soared by EUR 8.5 billion year-over-year to an all-time high of EUR 31 billion, again demonstrating our global leadership in a highly competitive market.”

“Together with our Offshore business’ increased profits, the first half of 2019 highlights the complementarity of our business model’s three main areas, creating a great long-term outlook for Vestas. Prices remained stable in the quarter, but further increases in tariffs, raw material prices and transport costs, continue to increase execution costs, causing our gross margin to decline compared to the same period last year. To finish the year as strongly as possible and prepare for high activity levels in 2020, we remain focused on executing our strategy and delivering an extraordinarily busy second half of 2019,” Andersen added.