The US successfully challenged India’s local content conditions in its solar power policy at the WTO which sent a message to the rest of the world that it would not tolerate “new form of protectionism”, outgoing American Trade Representative Mike Froman has said. 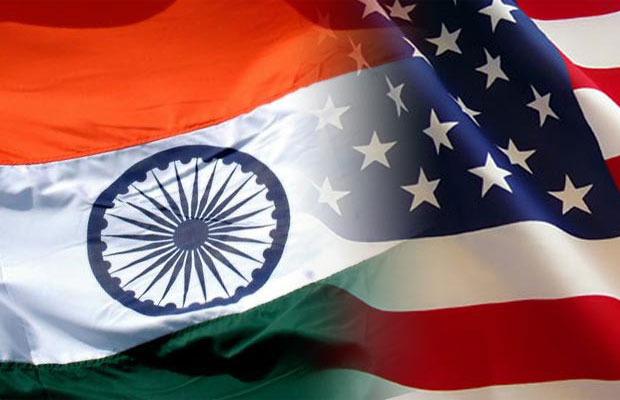 Further, this also helped the US to get India to open up its market worth USD 1 billion, Froman said yesterday in an exit-memo released by the White House on eight years of the outgoing Obama Administration.

USTR, he said, filed as many as 24 cases against other countries before the World Trade Organization. The US has focused in particular on bringing cases which have broad, systemic benefits, he argued.

“Challenging India’s local content requirements was not just about increasing solar panel exports to India, but was intended to send a message to governments all over the world that the United States would not tolerate this new form of protectionism to exclude our products from their markets, contrary to their WTO commitments,” Froman said.

Similarly challenging China’s use of export restrictions on rare earth materials not only provided important relief to US manufacturers dependent on those materials as inputs, but also provided an opportunity to send a message to China’s government and other governments not to use such restraints in any sector to gain a trade-distortive advantage over US competitors, he said.

Of the 24 enforcement actions, 15 have targeted China’s unfair and WTO-illegal policies, ranging from illegal barriers to auto imports, agricultural subsidies to grain producers, discriminatory taxes, barriers to services trade, and barriers to US exports of high-tech steel, Froman said.

“Our trade enforcement successes have positively affected billions of dollars of US exports,” Froman said, adding that the US’ case against China for illegally imposing anti-dumping duties opened up that market to USD 5 billion of auto and auto parts exports.