Trina Solar has announced that its Vertex module is able to reach 515.8W power output, based on the test result by TÜV Rheinland’s independent evaluation.

China-based solar module manufacturer Trina Solar has announced that its Vertex module is able to reach 515.8W power output, based on the test result by TÜV Rheinland’s independent evaluation. This is another major breakthrough and milestone after the firm had commenced formal mass production of the Vertex pilot line on March 18 and the shipment of the first Vertex order on March 27, 2020. 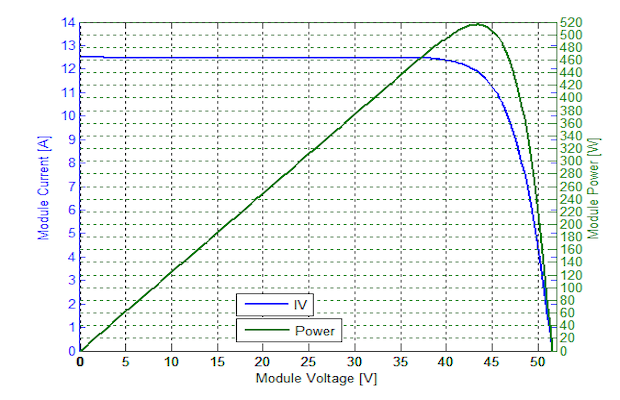 The Vertex is one of the first ultra-high power modules to be certified by international testing institutions. It has passed the TÜV Rheinland photovoltaic module IEC test and been granted both the IEC 61215 PV module performance standard and the IEC 61730 PV module safety standard certificates.

Chris Zou, Vice President of Solar Services, TÜV Rheinland Greater China, said, “Since Trina Solar began developing ultra-high power modules, TÜV Rheinland has participated in the discussion and shared its own experience in terms of product safety and reliability. Trina Solar’s Vertex module has passed the comprehensive and rigorous test by TÜV Rheinland with industry-leading output reaching 515.8W. This fully demonstrates Trina Solar’s prowess in R&D and industrial chain support accumulated over the years. We congratulate Trina Solar on its outstanding achievements in leading the growth of the industry and appreciate its innovative spirit.”

“The Vertex module has built a brand new technological platform by integrating and innovating a variety of technologies such as 210mm large size silicon wafers, multi-busbars, 1/3 cut technology, non-destructive cutting, and high-density packaging, providing us with a glimpse into the future developmental direction while keeping us excited about the possibilities,” Yin Rongfang, Vice General Manager and EVP at Trina Solar said.

With the development and improvement of the industry chain, especially the improvement in glass supply capacity, adding another column of cells to the existing five-column layout design can increase the Vertex module’s power output to more than 600W.

“Furthermore, with PERC+ cell conversion efficiency anticipated to surpass 24 percent, combined with other factors such as the optimization in module design, improvements in load capacity as well as downstream installation, the Vertex modules’ power output will continue to increase. This provides the direction and path for the iterative development of PV modules, which will further drive the continuous decrease in the BOS and LCOE of PV systems,” Yin added.