ThomasLloyd investee firm SolarArise India has issued the first part of a Notice to commence the construction at its new 75 MW Solar Plant in Uttar Pradesh. 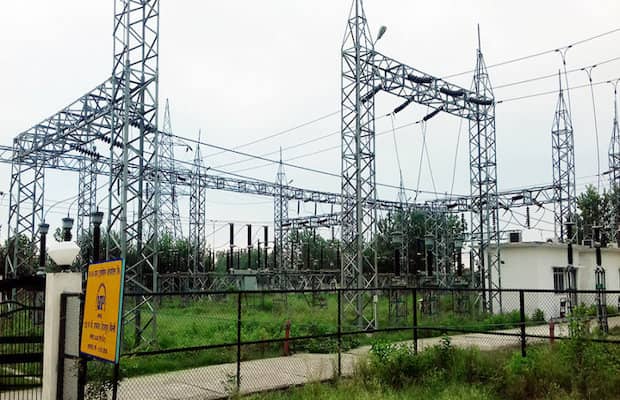 ThomasLloyd has announced that its’ investee company SolarArise India Projects Private Limited (SolarArise), a Delhi-based solar project developer, has issued the first part of a Notice to Proceed (NTP) to Jakson Limited to commence the construction at its new 75 MW Solar PV Plant in Uttar Pradesh.

SolarArise has awarded the engineering, procurement, and construction (EPC) contract to Jakson. The EPC contractor will initially finalise the design and layout of the switchyard at the project site and then mobilise manpower to commence construction activities. Current activities include soil testing, topography, transmission route survey and electrical resistivity testing.

For the 75 MW project, SolarArise has executed project debt financing documents with Power Finance Corporation Limited, a Government of India Undertaking and India’s largest power sector lender. The Company has also signed the module supply contract with JA solar for the supply of mono PERC modules.

In September 2019, SolarArise India and Gujarat Alkalies and Chemicals (GACL) had announced the successful commissioning of their solar projects worth a combined 47 MW capacity in Karnataka and Gujarat. The first project of 27 MW capacity has been commissioned by ThomasLloyd’s investee firm. The plant has been put into commercial operation in the Kerehalli Village in Koppal District.

According to the company statement, the new solar power project will operate under Talettutayi Solar Projects Two Private Limited, a special purpose vehicle set up by SolarArise. It has a 25-year Power Purchase Agreement (PPA) with the Bangalore Electricity Supply Company Limited (BESCOM). The project is expected to generate approximately 47 million kWh/year of solar energy in Karnataka.

For ThomasLloyd, Nandita Sahgal Tully, Managing Director Merchant Banking, said at the time that the commissioning of the site is a major milestone towards providing clean electricity to around 42,000 people in the Karnataka region. “We are proud to have been part of this project supporting India’s goals for a clean-energy future.”