TCIL is seeking a partner to bid and develop solar projects under the 5 GW CPSU solar tender issued by IREDA. 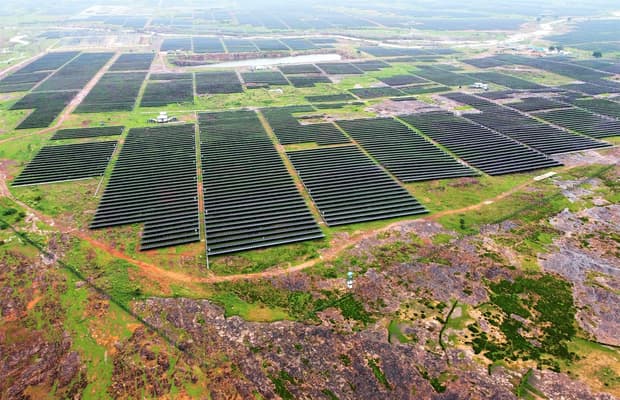 Telecommunications Consultants India Limited (TCIL) has issued an Expression of Interest (EOI), seeking bids from eligible firms for the selection of a partner for setting up grid-connected solar PV power projects in India under the Central Public Sector Undertaking (CPSU) scheme. The Govt. of India enterprise is seeking partners to tie-up with and bid for project capacity in the tender issued for setting up of 5 GW solar projects in India (CPSU program – Phase II) by the Indian Renewable Energy Development Agency’s (IREDA).

This EOI has been issued for the selection of a partner/SPV who is willing to execute the project for setting up of grid-connected solar PV project in India under the CPSU Scheme. And bidders with prior experience of similar work and those who are willing to work with TCIL exclusively can submit their proposals under the EOI.

The last date for bid submission is March 24, 2021, and the technical bids will be opened on March 25, 2021. The date and time of opening of the price bids will be notified to the technically cleared bidders later.

To submit valid responses to the EOI, the bidder should

It has been clarified that the responsibility of selling the power generated from the project to Government/ Government entities/ Discoms and collecting the dues shall be of the prospective partner in coordination with TCIL as the front partner.

The highest share of agreed usage charges of not more than Rs 2.20/kWh derived from the price bid schedule will be selected as a successful bidder as prescribed by IREDA. The usage charges will not include taxes or any other third-party charges like wheeling and transmission charges, etc.