The Ministry of New and Renewable Energy (MNRE) has reduced the tariff ceiling by 70 paise to Rs 2.8 per unit from Rs 3.5 per unit earlier under the phase-II of the Central Public Sector Undertaking (CPSU) programme for developing 12 GW of capacity solar projects. 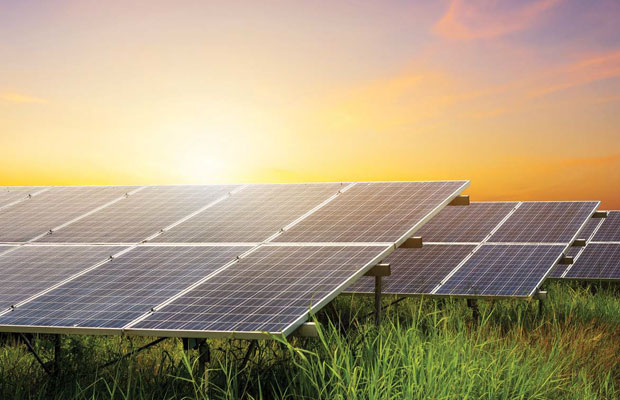 Also, the government has increased the time period for the implementation of these projects from the existing 18 months to 24 months. Besides, it has also changed the nodal agency for conducting auctions of these projects from Solar Energy Corporation of India (SECI) to the Indian Renewable Energy Development Agency (IREDA).

Furthermore, the government notification also stated that the usage charge would not be higher than Rs 2.8 per unit, which shall be exclusive to any other third party charges like wheeling and transmission charges and losses, point of connections charges and losses, cross-subsidy surcharge, state load dispatch centre/regional load dispatch centre charges, etc as may be applicable.

Now, the interested bidders would have to bid below Rs 2.8 per unit under the scheme for solar projects.

Additionally, now IREDA will be entrusted for conducting bidding amongst government producers for allocation of the solar project under the scheme with viability gap funding (VGF) as a bid parameter to select project proponent.

It also added that the VGF of Rs 70 lakh per MW (capacity) can be used by government producers as their equity in solar projects being set up by them under the schemer.

The amendments also provide that these producers would be eligible for VGF under this scheme as well as other solar park schemes also.