Inaugurated by Maharashtra Chief Minister Devendra Fadnavis, the plant will save the stadium around 25% of the costs spent on electricity consumption. 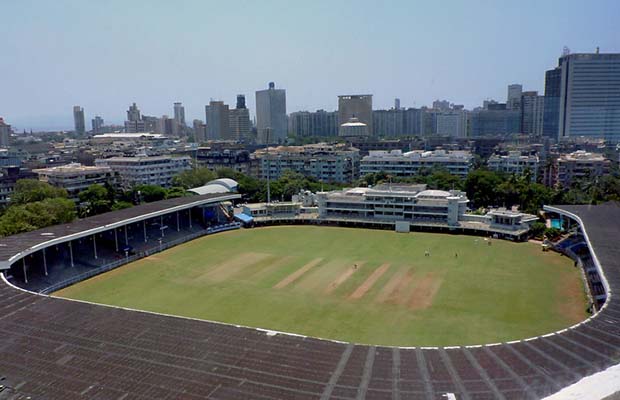 Inaugurated by Maharashtra Chief Minister, Devendra Fadnavis the plant will save the stadium around 25% of the costs spent on electricity consumption.

Tata Power Solar joined hands with Cricket Club of India to utilize the potential of solar energy. The installation of the solar rooftop project will help to generate over 1.12 million electricity units per year.

Further, the stadium consumes on an average 4 lakhs kWh /month but with solar installation, on an average basis the consumption from the grid would fall to approx. 3 lakhs kWh/month.

CCI will also be able to curb the emission of over 840 ton of carbon dioxide annually.

MD & CEO, Tata Power, Praveer Sinha said, “We are delighted to partner with Cricket Club of India on the World’s largest solar powered cricket stadium in Mumbai. We continuously seek to move ahead in our renewable and sustainability objectives.”

With an aim to be environmentally responsible by reducing its carbon footprint, Cricket Club of India initiated a project to install 820.8kWp roof mounted solar plant at the CCI stadium, Mumbai.

Tata Power Solar has commissioned more than 1.45 GW of ground-mount utility scale and over 220 MW of rooftop and distributed generation projects across the country till date.