The Minister was speaking in an event organized by the Confederation of Indian Industry (CII) in collaboration with the Railway Board. 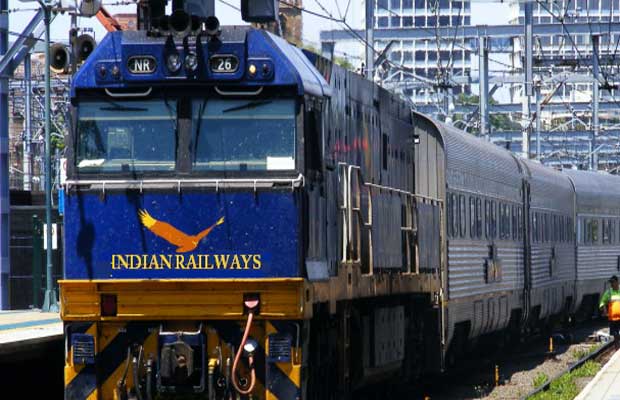 Citing the transformation in the country, Railway Minister, Piyush Goyal said, by the year 2030 the Indian railways will become a net zero carbon emitter.

The Minister was speaking in an event organized by the Confederation of Indian Industry (CII) in collaboration with the Railway Board. He said the national transportation was going green in a big way.

“With the current action plans on the anvil for 100 percent electrification, coupled with renewable strategies, Indian Railways will become a net zero carbon emitter by 2030. However, it is always a team which needs to work in partnership, with a collective effort of working towards a common goal,” he said.

While quoting Apple Inc. co-founder Steve Jobs, the minister added, “Great things in business are never done by one person. Industry participation is as much important in our mission as to make Indian Railways the newest, finest and safest railways in the world.”

Sharing the scale of modernization and transformation Indian Railways has been able to achieve, the minister said, “We have been able to ramp up track renewal to 476 km every month.”

“In the last 64 years, freight loading has increased by 1,344 percent in Indian Railways. Passenger travel in terms of kilometers has increased 1,642 percent. The total investments in 2013-14 in the capital infrastructure of the railways was slated for about Rs 46,000 crore, which is now made Rs 1,41,000 crore for this year,” he said.