The global trade body has affirmed that the subject matter put up by Taiwan does not fall under its dispute settlement system. 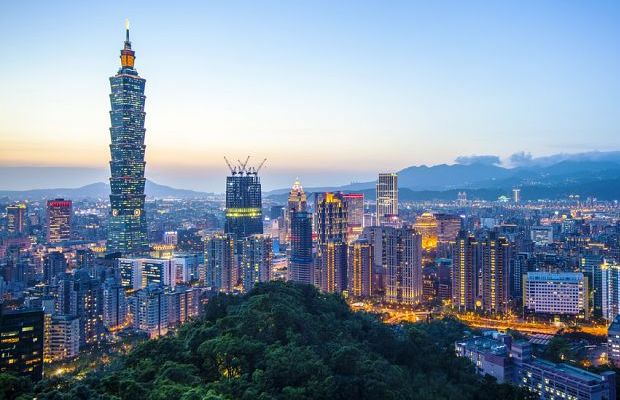 After India has imposed a safeguard duty on solar imports from China and Malaysia, Taiwan is second in row after Malaysia to seek consultations under World Trade Organization’s Safeguard Agreement.

However, the global trade body has affirmed that the subject matter put up by Taiwan does not fall under its dispute settlement system.

Even though Taiwan does not fall under the category of countries charged with the safeguard duty it says it has interest in being an exporter of the solar components to India.

Further, the objective of the consultation is to “exchange views on the proposed measures and reaching an understanding on ways to achieve the objectives” set out in an article of the WTO Agreement on Safeguards, the WTO said in a communication.

Also, according to an expert, seeking consultations under the safeguard agreement is a way to inform other countries that they are not fulfilling their commitments under the WTO rules.

Imports of solar cells from Malaysia and China account for more than 90 per cent of the total inbound shipments in the country.