EU’s move of withdrawing restrictions came in after Brussels and Beijing mull to be more defensive of the U.S solar markets being more cooperative in their own trade policies. 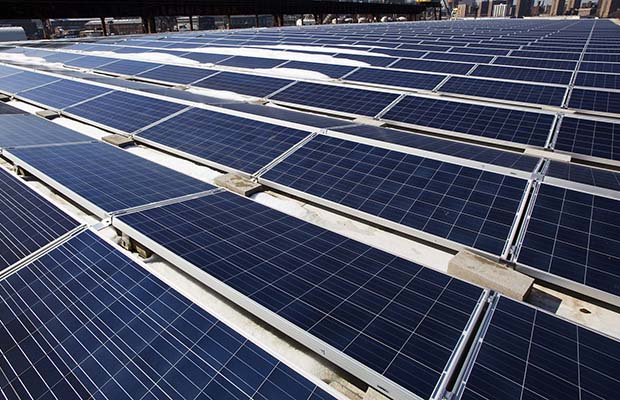 The move of withdrawing restrictions came in after Brussels and Beijing mull to be more defensive of the U.S solar markets being more cooperative in their own trade policies.

EU’s executive arm, European Commission has rejected the solar developers’ appeal to rethink the step taken and expects the step to be a boost to the renewable energy targets set by the Union.

“The EU anti-dumping and anti-subsidy measures on solar panel from China will expire today at midnight at 2200 GMT”, commission said.

The Chinese imports were restricted in 2013 after the domestic manufacturers shown issues of being shunted out of the market gradually because of the cheaper solar components.

The commission mentions that the step has been taken in the interest of the users, buyers and the importers of solar panels than the manufacturers. The manufacturers in EU are said to have made the solar components on higher costs than the solar manufacturing in China.

It has gradually adjusted the measures to allow prices of imports to “align progressively with world market prices,” the commission said.