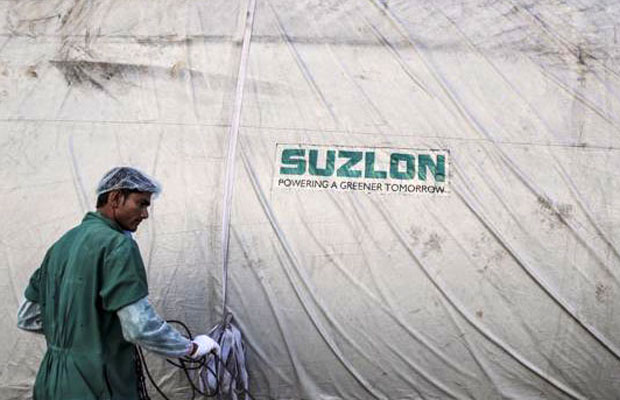 Suzlon Energy is in advanced talks to sell stake in another 130 MW solar power projects in a deal before March.

Suzlon Energy has divested 49% stake in solar power projects totaling 210 MW and is in advanced talks to sell stake in another 130 MW projects in a deal that the company aims to close before March, said Kirti Vagadia, group chief financial officer.

Wind turbine maker Suzlon announced its foray into the solar power sector in January 2016 by bagging orders worth 210 mw from state utilities in Telangana. Subsequently, the company built a portfolio of solar power projects totaling 515 MW. It has already signed power purchase agreements for 340 MW.

“We are now negotiating for 130 mw of other projects for which we have already signed power purchase agreements. Hopefully, we would close the deal by March,” Vagadia said.

Tulsi Tanti promoted-Suzlon sold 49% in its 50 MW- Prathmesh Solarfarms to Ostro Energy, and similar stakes in Vayudoot Solarfarms and Rudra Solarfarms of 15 mw each to Unisun Energy and AMP Solar, respectively.

Canadian Solar has bought 49% stake in Amun Solarfarms and Avighna Solarfarms, both of 15 MW each. Suzlon has also won a 175 MW- project in Jharkhand and is yet to sign a power purchase agreement for it.

CLP India, which lost out to competition in some solar bids, managed to grab a share in the solar power space by acquiring 49% stake in Suzlon’s 100 mw-SE Power. CLP has the option to acquire the balance 51% later. Suzlon Energy, which was burdened by huge debt and accumulating losses, is working towards a turnaround with debt restructuring giving relief on repayments and improved order flows.