String Inverter Market to Reach $3 Billion by 2021: Research and Markets 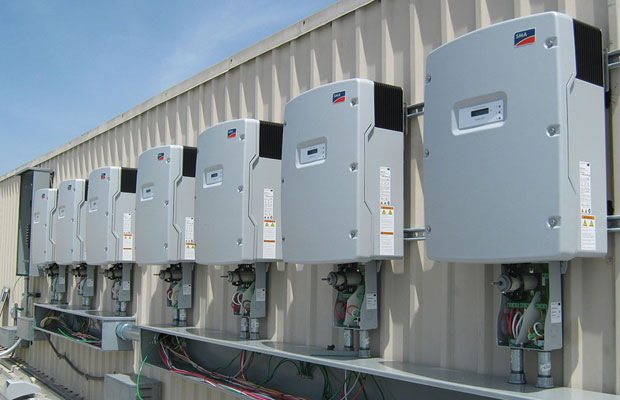 The research firm notes that decrease balance of system cost, remove systems monitoring capabilities, and easy installation & customization will drive the string inverter market. On the other hand, shading one panel reduces the efficiency of panels, along with heat losses due to the large size of the inverter, is the major restraint of the global string inverter market. String inverters are used in residential, commercial & industrial, and utilities.

Research and Markets also estimates the off-grid segment to grow at the fastest CAGR. The firm states that though off-grid technology is cheaper, the string inverter application is not very cost effective, which restricts the installation of string inverter at a large scale, such as three-phase string inverters.

Asia-Pacific is expected to be the largest market for string inverters, with China and India being the biggest markets in the region. According to the research firm it will dominate the global market during the forecast period, owing to government targets, policy support (tax incentives and RPOs), incentives such as feed-in tariffs, and tenders & competitive bidding in the region.