From predictions of prices that would slow down battery development in 2016, to the reality of an almost 50% price drop in 2018, Lithium has been too volatile for comfort. The good news is, the prized metal, on which many EV plans hinge, might just be settling in for a period of stability.

Lithium, ever since it made its way into high-performance batteries in the electronics, and now Electric Vehicle industry, has been a prized metal. And now, with attention moving to energy storage,  the metal is truly under the spotlight, when it comes to its price.

Why? Because the high prices of 2016 led to a renewed focus on mining the metal, which, until then was being sold mostly as a brine, or lithium carbonate, a process that takes a long time to develop from mining to final metal. That meant supply was expected to keep falling behind demand, an invitation for speculators to step in and push prices to stratospheric levels. With the focus on rock mining for lithium, new discoveries of spodumene, the ore containing lithium, have ensured a much faster move to market for newly discovered reserves, driving down prices. 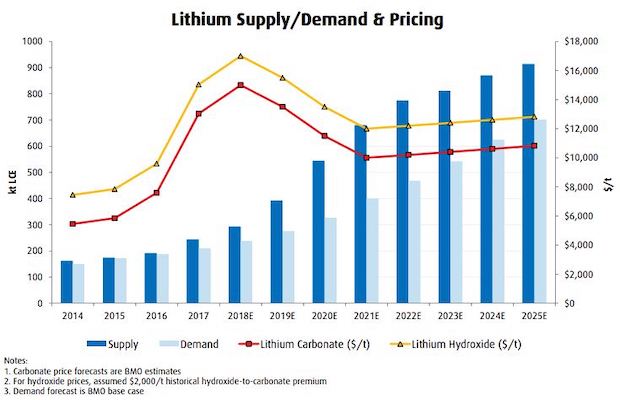 However, that still does not mean that demand is well met. While supply is nominally ahead of demand, for now, a quick look at the massive investments being made in lithium battery production across the world,  besides the demand surge expected from countries as varied as India to China and the US, means that supply will need to work hard to keep up with demand. A saving grace here is the high recycling rate for this difficult metal. While existing technologies in use allow recycling of up to 50% of the metal from batteries, besides other metals like cobalt, nickel, etc, a new technology developed by Finnish firm Fortum claims to take that level to over 80%, again welcome news for the global EV industry and environmentalists.

The current lithium surge truly started in 2014, when prices moved from under USD 6000 per tonne to 16K levels by 2016. Chile and China became one of the biggest suppliers, with China’s dominance, in particular, a cause of worry for competing firms in other countries. That situation has changed now, with Argentina overtaking China, even as mines in Australia have stepped in with spodumene supplies.

That means easier availability and a more open market for the metal. Higher oil prices will only support investments into EV’s, where China has taken the unprecedented step of withdrawing subsidies already. That signals a move to using the law to drive EV adoption, even as markets like India have also shifted subsidies to modern EV’s that run on lithium batteries, rather than lead acid, as was the case earlier.

That means Lithium-ion batteries in EVs have increased from 10 GWh to 70 GWh in the past decade, with estimates that the market will reach 223 GWh by 2025.

According to surveys, over  70 lithium-ion battery “mega” factories are under construction, up from only 17 in October 2017. These are factories with a capacity to produce over a GW of storage. 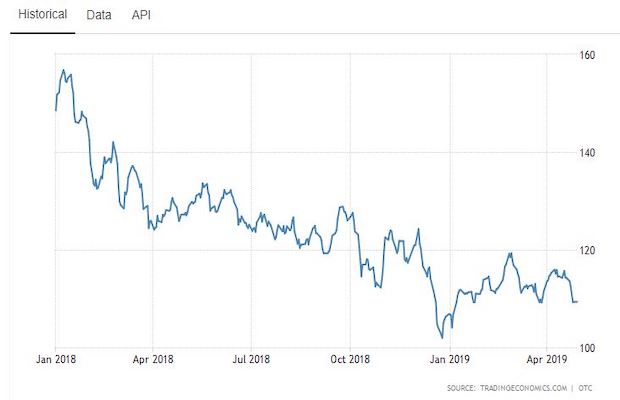 The lithium battery market, worth $21.6 billion in 2018 is expected to grow to $92 billion by as early s 2024 on the optimistic scale, and this is one area where we believe one should err on the site of excess, rather than the most conservative estimate of $40 billion by 2025.  and guess why estimates have varied? Because of a faster than expected drop in prices.  Threats from evolving technologies, be it better hybrids, or even hydrogen fuel, are likely to keep prices from taking off the way they did in 2015-16. That could simply mean the kind of stability investors want to invest in storage manufacturing in India, the government’s next big hope, after ceding the solar production train comprehensively to China.  The question is, are we ready to grab it?