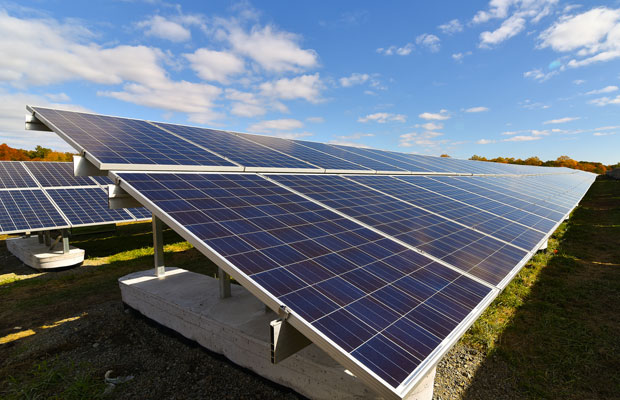 In just the last 65 days, the company connected nearly 500MW of wind energy and solar power  projects to the grid.

sPower has announced that it has crossed the one gigawatt (GW) milestone for operating solar power projects before the end of 2016. This takes sPower’s total portfolio of operating renewable assets to 1,153 megawatts (MW) when including its growing wind portfolio. The company has reached this landmark achievement in just 34 months since becoming a portfolio company of Fir Tree Partners in early 2014.

Ryan Creamer, sPower CEO said  “While we’re humbled by the tremendous achievement, the team is more focused than ever. We have our sights set on continuing to bring on line in excess of 500 megawatts each year from our proprietary development pipeline of 7.4GW across the country.” He added “The company’s success is a direct result of collaboration and flawless execution. We are fortunate to work with an extraordinary group of partners, all of whom are as dedicated as we are to powering our nation in an environmentally and economically responsible way. The gigawatt is an important milestone, which we share with our EPCs, banks, module suppliers, offtaker, utilities, landowners and the communities that host our projects.”

In just the last 65 days, the company connected nearly 500MW of solar and wind energy projects to the grid. In 2016, sPower nearly doubled its balance sheet and now has more than $2.6 billion in assets.

“Our goal is to repower the country with clean, reliable and affordable power so our nation can achieve low-cost energy independence,” said Creamer. “Renewables are expected to be the fastest-growing source of electricity generation over the next five years. They’re now cost competitive with other fuel sources, and that is only going to improve over time. We’re excited to lead the charge.”