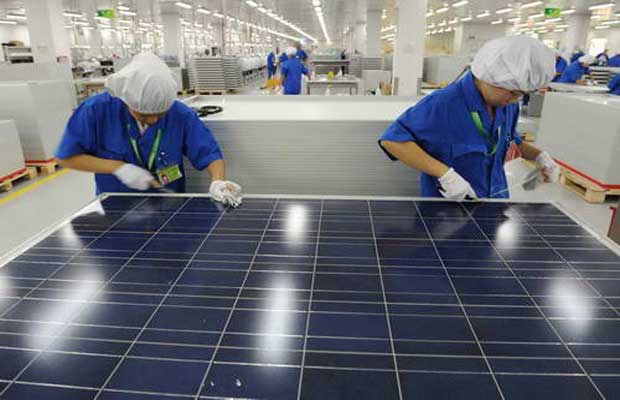 The extended product warranty, which protects owners of SolarWorld solar panels against defects attributable to production flaws, applies to all solar modules shipped after Jan. 1, 2017

SolarWorld has announced that it has doubled the duration of its workmanship warranty on its entire portfolio of solar panel products to 20 years. With the improvement in consumer protection, the company becomes the first major producer of solar panels featuring the popular, high-power PERC (passivated emitter rear contact) solar cell architecture to offer a product warranty of that length.

The extended product warranty, which protects owners of SolarWorld solar panels against defects attributable to production flaws, applies to all solar modules shipped after Jan. 1, 2017.

The extension comes on the 20th anniversary year of SolarWorld’s 1997 establishment of the industry’s first 25-year performance guarantee, which declined from 90 percent of nameplate power to 80 percent at 10 years. In 2009, the company offered a 25-year linear guarantee, which provided better protection because the percentage of output protection declines by no more than 7 percentage points each year after the first year. In 2013, SolarWorld’s Sunmodule Protect solar panel, which features glass on front and back, was introduced with a 30-year linear guarantee, with annual degradation of no more than .35 percentage points.

“Over the decades, we have been able to take the lead in our product protections because we have the track record – the real-life data – to give us confidence in our products,” said Shane Messer, U.S. vice president for sales and marketing for SolarWorld. “At every stage in production, we put quality first, and the investment has paid off over time. Consumers win because they can count on more protection for their own investment.”