Among other fiscal damages, SolarEdge Technologies seeks lawful orders to recall the cease of Huawei power optimizers from the German markets. 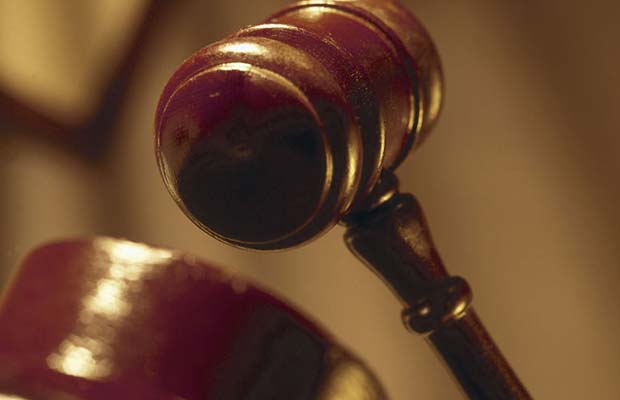 SolarEdge Technologies, a global leader in smart energies, has extended its lawsuit pending in the Mannheim District Court, Germany, against Huawei Technologies and connecting firms by asserting two additional patents related to its power optimizer technology.

‘Patent of Addition’ is the patent for protection of any improvement or modification over the original product or process.

Also with regard to these two additional patents, SolarEdge asserts unauthorized use of patented technology, which is prohibited by law, and is intended to protect SolarEdge’s significant investment in its innovative power optimizer technology.

Among other fiscal damages, SolarEdge Technologies seeks lawful orders to recall the cease Huawei power optimizers from the German markets.

Also, the lawsuits are intended to prevent the defendants from selling any optimizers as far as they do infringe upon SolarEdge’s IP on either of the two patents now asserted in Germany.

CEO, Chairman, and Founder of SolarEdge, Guy Sella said, “SolarEdge has strived to advance the PV industry by overcoming limitations of standard PV systems through the introduction of its innovative DC optimization technology, in our view making solar energy more attractive and accessible. These advancements, resulting from dedication, engineering expertise, and significant investment in R&D, can only achieve their full potential when safeguarded by an industry that respects healthy and fair competition.”

“What we view as illegal use of proprietary technology can stifle the solar industry during this critical period of global energy transformation. Our actions are meant to ensure the integrity of the entire PV industry, secure a level playing field, and protect SolarEdge’s intellectual property”, he added.