Scientists have created the new battery architecture to address the demands for energy storage devices that can be charged faster. 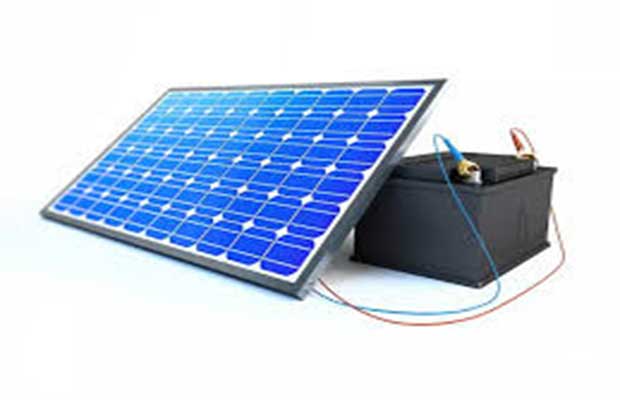 Researchers from the Cornell University in the US have developed a novel self-assembling battery device that can be recharged within seconds and in future could power mobile devices.

Scientists have created the new battery architecture to address the demands for energy storage devices that can be charged faster.

“More importantly, shrinking the dimensions of these interpenetrated domains down to the nanoscale, as we did, gives you orders of magnitude higher power density. In other words, you can access the energy in much shorter times than what’s usually done with conventional battery architectures,” said Wiesner.

Due to the dimensions of the battery’s elements being shrunk down to the nanoscale, “by the time you put your cable into the socket, in seconds, perhaps even faster, the battery would be charged,” he said.

Moreover, the architecture for this concept is based on block copolymer self-assembly, which the Wiesner group has employed for years in other devices, including a gyroidal solar cell and a gyroidal superconductor.

Meanwhile, the group is still perfecting the technique, but applied for patent protection on the proof-of-concept work.