The lawsuit was filed in the Regional Court of Mannheim in Germany which is one of the most pre-eminent German patent courts, asserts unauthorized use of patented technology, which is prohibited by law. 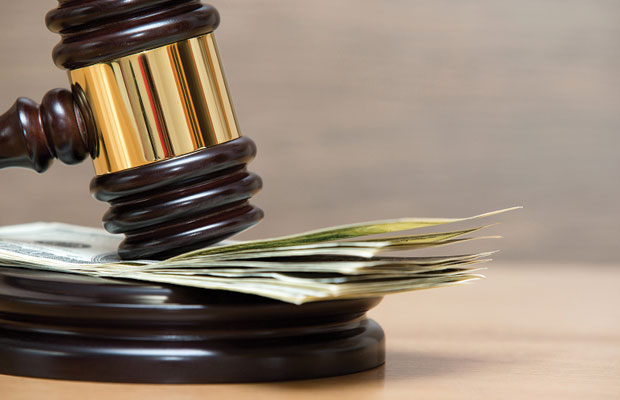 The lawsuit was filed in the Regional Court of Mannheim in Germany which is one of the most pre-eminent German patent courts, asserts unauthorized use of patented technology, which is prohibited by law. It is intended to protect SolarEdge’s significant investment in its innovative DC optimized inverter technology.

Seeking monetary damages, an injunction, and recall of infringing Huawei inverters from the German market, the lawsuit is intended to prevent the defendants from selling any multi-level inverters infringing upon SolarEdge’s PV inverter technology protected in the asserted patent in Germany.

Commenting on the development, SolarEdge, CEO, Chairman, and Founder, Guy Sella said, “The success of the entire PV industry has been and continues to be driven by innovative technology that makes PV energy more affordable and ubiquitous. Such innovation requires significant financial investment and years of dedication and hard work from skilled R&D engineers. The PV industry cannot sustain such efforts under the constant threat of, in our view, illegal use of proprietary technology and we will not remain silent as our intellectual property is exploited.”