Solar Power Tariff Falls Down to Rs 4.4 per unit in Tamil Nadu 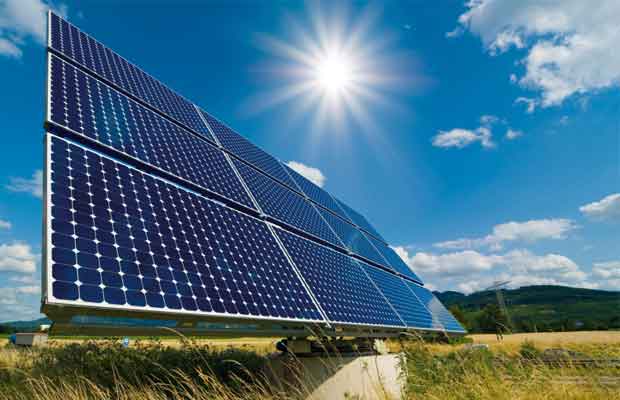 Solar power tariff in Tamil Nadu drops 40 percent to Rs 4.4 per unit in a year

Solar power generation tariff was fixed at Rs 4.40 per unit by TANGEDCO. With this, the tariff came down from Rs 7.10 to Rs 4.40 within a year.

The Tamil Nadu Generation and Distribution Cooperation (TANGEDCO) opened the bids for 300MW of solar power to be set up during 2017-18 and found a bid for 100MW at Rs 4.40 per unit and the upset tariff fixed by the DISCOM was Rs 4.50 per unit.

“This is the lowest bid out of 22 bids which we received for 300MW. There are other bids at Rs 4.48 or higher but they will have to reduce their bids and match the lowest tariff of Rs 4.40,“ a senior TANGEDCO official said.

The Tamil Nadu Electricity Regulatory Commission (TNERC) permitted TANGEDCO to set up solar projects to the extent of only 500MW for the coming year. Out of this TANGEDCO received bids for 300MW. In November last year, TANGEDCO received 20 bids for only 116MW and with the latest tenders; the DISCOM has a total of 416MW out of 500MW.

Though there are states where the solar tariff is much less compared to Tamil Nadu, land price prevents the solar tariff from falling further, an official said. “In Tamil Nadu, the land price is exorbitant. Most of the capital cost is invested on the land. Once we say that the land is for solar power project, the price is jacked up further,’’ said an official of a solar company.