SJVN, the jointly owned power firm of the Government of Himachal Pradesh and Govt Of India has won a 100 MW grid connected solar project from Punjab State Power Corporation Limited (PSPCL). The power purchase agreement shall be signed between PSPCL and SJVN for 25 years. SJVN currently has installed capacity of 2016.5 MW which includes 2 hydro power plants of 1912 MW and 4 renewable power plants of 104.5 MW two solar plants of 6.9 MW and 2 wind plants of 97.6 MW. Thus, post this project,  SJVN now has 1445 MW of solar projects under execution.

SJVN Chairman & Managing Director Nand Lal Sharma said the company won through a tariff based competitive bidding process, on Build Own and Operate basis through e-reverse auction at a tariff of Rs 2.69 per unit. 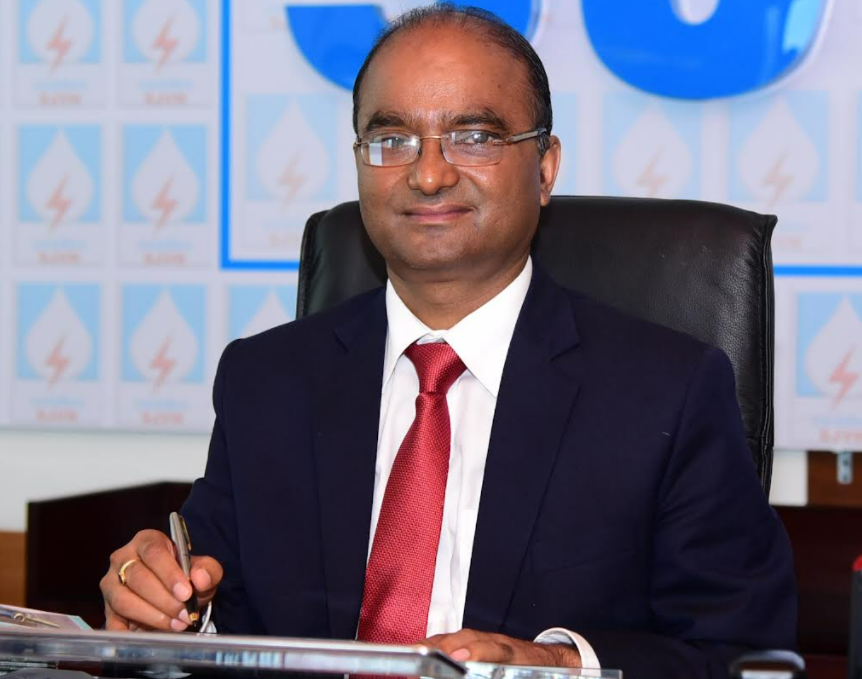 The tentative cost of construction of this project is Rs 545 crore, SJVN’s release quoted Sharma. The project is expected to generate 245.28 MU (million units) in the first year, while the cumulative energy generation over a period of 25 years would be around 5643.52 MU.

Readers will be aware that with Prime Minister Modi committing India to 500 GW of renewable capacity by 2030, it has become inevitable for all the key PSU energy majors to focus on renewable energy, particularly Solar. This is true of the Hydropower majors too, be it SJVN or NHPC, which has moved on with much larger solar capacities, some of which will start coming online from next year.

For Punjab, both the bid price and the project size should be welcome, as the state struggles with high thermal power costs and power shortages. The state has struggled to match the growth of solar in many other states despite being well placed to do so, simply because of a mix of state policies  and issues like free power, loss making discoms, land availability. Lying at the tail end of the coal supply chain, the state’s thermal plants pay a high cost for coal, and are dated to boot.