Siemens Gamesa has scored a double order, worth a combined 165 MW, including one for the largest nearshore wind farm in Vietnam 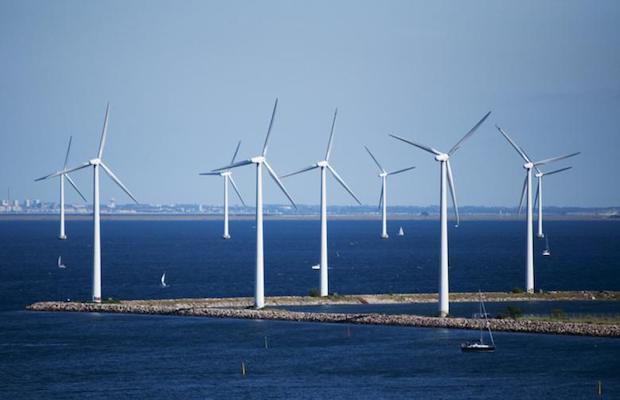 Siemens Gamesa has scored a double order, including one for the largest nearshore wind farm in Vietnam, as the country quickly advances on its renewable ambitions. The two deals, with 75 MW and 90 MW at the Tan Thuan and Thai Hoa wind farms respectively, will use the SG 5.0-145 turbines, which are among the most powerful turbines on the Vietnamese market.

The two deals also mark the first-ever cooperation Siemens Gamesa has concluded with Power Engineering Consulting Joint Stock Company 2 of Vietnam and Pacific Corporation respectively. Following expected commissioning in mid-2021, they will generate enough electricity to power the demands of more than 350,000 Vietnamese and help alleviate the power shortage in the country.

The company has also signed a 10-year contract to provide operation and maintenance services for Tan Thuan wind farm and a 20-year term sheet for servicing Thai Hoa wind farm, ensuring turbine performance and maximising business case for the customers.

“We’re pleased to see the Siemens Gamesa 4.X platform gaining a great deal of traction in Vietnam from the debut for our first nearshore project to the recent largest order and the combined 165 MW for two deals we are announcing today,” said Enrique Pedrosa, Chief Regions Officer of Siemens Gamesa’s Onshore business unit. “We have been able to win trust from existing and many new customers thanks to our product innovation and a growing local team on the ground with strong project execution and servicing capabilities. We are committed to introducing our latest products and technology to Vietnam and partnering with customers to unlock the potential of renewables in Vietnam and the Asia Pacific,” he added.

In Vietnam, Siemens Gamesa has built three wind farms, with seven more wind farms under construction. The company has been expanding in the Asia Pacific region since the 1980s and has installed more than 8.4 GW of onshore turbines in the region. On the offshore side, the company completed the installation of Taiwan’s first offshore wind power project in 2019 (128 MW) and in addition reached close to 2 GW of firm orders.