New research has indicated that the Asia Pacific decarbonisation bill could hit USD 3.5 trillion by 2040. 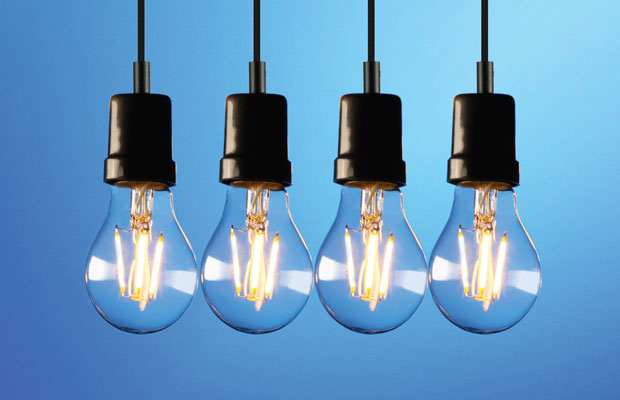 New research has indicated that the Asia Pacific decarbonisation bill could hit USD 3.5 trillion by 2040. This includes investments in solar, wind, hydrogen, nuclear, and hydropower, collectively referred to as zero-carbon energy between now and 2040, under an accelerated transition scenario.

The majority of Asia Pacific’s decarbonisation bill will come from the power and transport sectors, as both accounted for over 50 percent of the region’s carbon emissions last year. This significant shift requires investment and support from all stakeholders especially China and India, new research by Wood Mackenzie has revealed.

Speaking at the inaugural Wood Mackenzie Energy and Commodity Summit Singapore, Prakash Sharma, head of Markets and Transitions in the Asia Pacific, said that “in our base case, we forecast the share of zero-carbon energy increasing from 8 percent in 2018 to 17 percent in 2040.

As per the research, the energy demand in the region is expected to grow 15 percent from 2019 to 6,800 million tons of oil equivalent in 2040. Currently, net fossil fuel imports account for 25 15 percent of the region’s demand. Despite ambitious government targets, national oil and gas companies have been struggling to ramp up oil and gas production.

Wood Mackenzie Asia Pacific Vice Chair, Gavin Thompson, said that the situation is set to change as the region grapples with severe air pollution and the demands of the energy transition. “The question is how can Asia Pacific ensure stable energy supply growth and yet be on track on the decarbonisation bill?”

“Go electric” is an emerging theme across Asia and electricity is increasingly set to come from solar and wind. This means less direct combustion of fossil fuels and improving energy security and lowering carbon emissions as a result. The region currently has 540 gigawatts (GW) installed capacity for solar and wind and is expected to add 1,528 GW over the next two decades. This makes Asia Pacific the largest market for new solar and wind installations in the world by 2040, driven by rapidly growing power demand and a strong desire to decarbonise the energy mix and control air pollution.

The research expects the levelised cost of solar, wind and storage projects to decline more than 3 percent annually over the next decade thereby further improving its competitiveness compared to the conventional technologies.

“The energy transition is not something that is happening elsewhere. As the global driver of energy demand, Asia Pacific now needs to embrace the technologies required to deliver sustainable growth,” added Thompson.