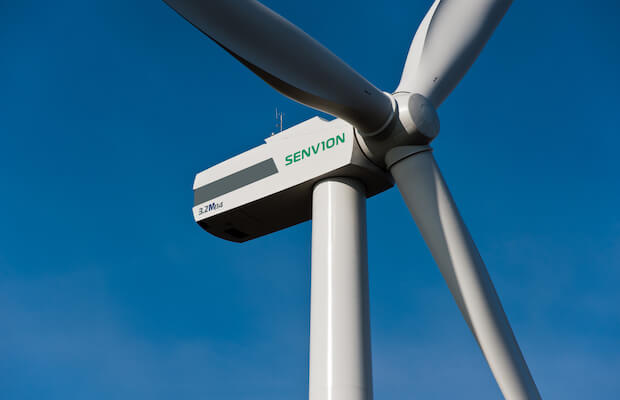 German wind energy major, Senvion has announced that after receiving several advanced offers for various substantial core parts of its business, the company is now entering final stages of the Merger and Acquisition (M&A) process. It will now present the investor concepts to the creditors’ assembly for a vote on September 10, 2019.

“The company has also put in place financial arrangements to secure ongoing business activities over the timeline to conclude on these offers, including wage and salary payments for all business units,” the firm issued in an official release.

Yves Rannou, CEO of Senvion, said that “for the past few months, we have been committed to finding the best possible outcome for the company in this difficult situation. We are now close to having a solution for significant core parts of the business. What is more, is that we can keep the business running until the M&A process is concluded. This is possible thanks to the hard work and dedication of everyone at Senvion. I want to thank our employees for their continued trust and support.”

In July, it was announced that the firm had successfully completed the installation of 546 MW of new wind capacity in the first six months of 2019 and achieved 89 percent year on year growth compared to the 289 MW in the corresponding period in 2018. The growth was largely driven by installations in new markets, namely Latin America and Australia.

In June, the company announced that it has successfully completed the installation of three key projects in Chile and Australia.