Senvion Completes Installation of 546 MW in First Half of 2019

Senvion has successfully completed the installation of 546 MW in the first six months of 2019 and achieved 89% year on year growth compared to 2018. 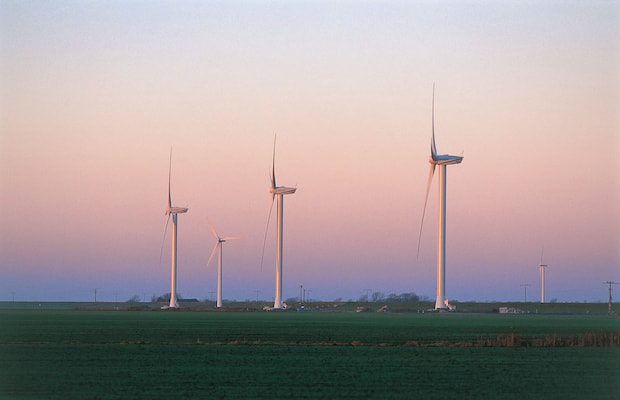 Senvion, a leading global manufacturer of onshore and offshore wind turbines has announced that it has successfully completed the installation of 546 MW in the first six months of 2019 and achieved 89% year on year growth compared to the 289 MW in the corresponding period in 2018. The growth was largely driven by installations in new markets, namely Latin America and Australia.

In addition to the continued growth in capacity, two of Senvion’s innovative technical solutions also successfully commenced operations during the first six months of the year. The Senvion 3.6M140, installed to provide energy for the Senvion blade manufacturing site in Vagos, Portugal, produced its first kilowatt-hour (kWh). The RiaBlades production site is the only Portuguese company provided with renewable energy by a wind turbine in self-consumption mode. The Senvion 3.6M140 produces about 10.15 Gigawatt hours (GWh) per year and will supply a significant amount of the energy needed to operate most of the plant’s activities.

Furthermore, the newly installed 2.3M130 in Gujarat, India, was connected to the grid and started generating electricity. One of the largest turbines installed in India, the 2.3M generates sufficient electricity to provide over 1,500 Indian homes with clean energy. For Senvion, the successful completion of the first fully modular turbine variant is an important milestone in the international roll-out of its modular product portfolio.

Yves Rannou, CEO of Senvion, said, “The successful ongoing growth in installations demonstrates the ambition of our teams around the world. Despite challenging circumstances, they have not only realised two technological innovations but also achieved an impressive 89% growth YoY in our installation figures in the first half-year. This exemplary performance is proof of how effectively Senvion has focused on its excellence in execution.”

In June, the company announced that it has successfully completed the installation of three key projects in Chile and Australia. In Chile, the Sarco and Aurora projects consist of 93 wind turbines with a total installed capacity of around 299 MW. In Australia, the Pacific Hydro Crowlands Wind Farm features 39 Senvion MM92 turbines