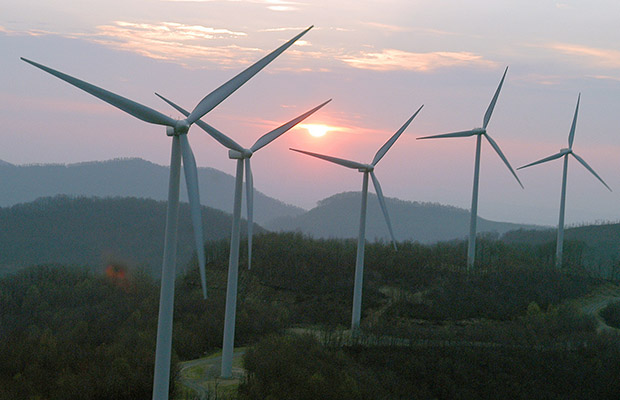 Solar Energy Corporation of India (SECI) has cancelled a 2000 MW wind power tender owing to the under subscription for 800 MW of power auction.

A senior government official told ET, “We have decided to cancel the tender since the response was not good. The bid was undersubscribed by 800 MW, so we couldn’t have gone ahead with it.”

Further, developers cite lack of power evacuation infrastructure for their use the reason to refrain from the bidding process. In the regions like Gujarat and Tamil Nadu, developers complain of constricted network of power distribution by the distribution companies. Even after the commissioning of the projects the developers claim poor accessibility to power.

Similarly, issues were seen while the previous and are expected in the upcoming Tranche 6 2,500 MW of wind power tender.

Moreover, the transmission issues have largely been sorted out during subsequent meetings with PGCIL. We now have the Tranche-VI wind tender for 2,500 MW capacity, and we will go ahead with that,” an official said.

The cancelled tender did not reach the price bid stage due to lack of competition.

On the basis of anonymity, an officer close to the development said, “If the tender has not been fully subscribed, there is no point holding the price bids because developers can quote whatever tariff they want and there is no competition. Eventually it would be cancelled.”

The government presses upon the issue of lack of infrastructure owned by the distribution companies. It is seen as a potential risk to the country’s power infrastructure and any future renewable energy power auctions.