Home » News » UP Discoms May Buy Solar Power from Rajasthan

UP Discoms May Buy Solar Power from Rajasthan

There is an expectation of about 1500 MW power generation in coming months from Bhadla solar park. 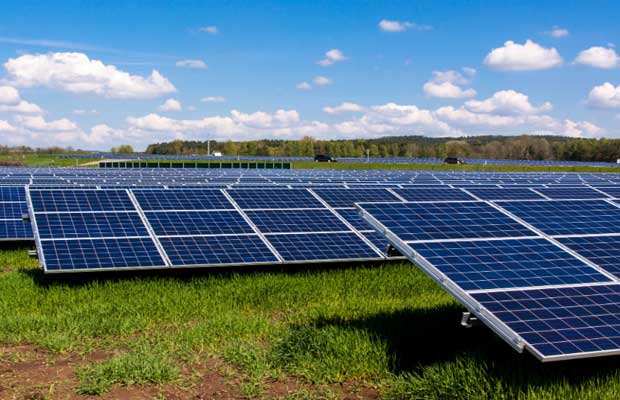 The power distribution companies of Uttar Pradesh likely to purchase solar power from Rajasthan, as the government in Rajasthan is adding to its capacity of solar power and will sell surplus power to the neighbouring state.

There is an expectation of about 1500 MW power generation in coming months from Bhadla solar park. Due to the high demand for solar power across the country, plants will be able to provide power a few months later even though the power purchase agreement (PPA) was done in March.

As per the senior official of Rajasthan Renewable Energy Corporation (RREC), “The PPAs of power which is being produced from various solar projects have been done a few days ago in the month of March.”

However, the rates per unit have not been decided yet. According to the official, the rate per unit at which the electricity is provided through solar parks will be decided by the bidding process.

At present, the capacity of the state power generation is 2317.11 MW but will be boosted by the addition of 1500MW by April next year.

The solar power capacity will also be enhanced with the completion of solar projects that are in developing stage in Phalodi town of Rajasthan.

Currently, the solar power capacity of Uttar Pradesh is 551.45 MW but is in process of adding up the capacity.

The states like Telangana, Andhra Pradesh, and Karnataka have more solar power generation capacity than Gujarat and Rajasthan because of their geographical location.