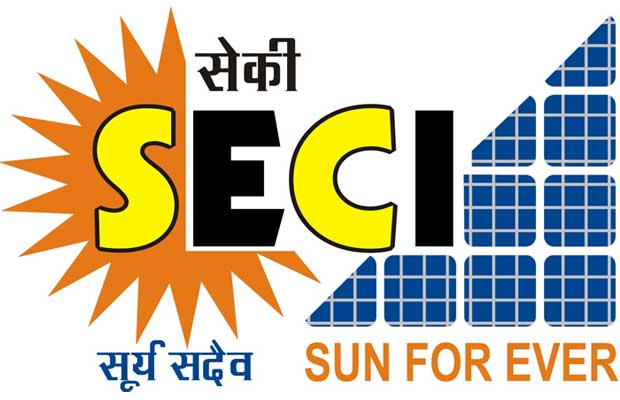 The corporation has committed to finalize tenders for producing 5,500-mw of solar energy, of which PPAs to produce 3,200-mw are already in place and tendering process for remaining 2,300-mw of solar power projects are at various stages of implementation, Kumar said. The tenders will require companies to source domestic equipment partially, he said.

Tendering for 100MW of rooftop solar power has also been approved for government buildings by the new and renewable energy ministry, he said.

“Following encouragement from the government to spur up and promote Make in India, SECI has been specifying in its tendering documents domestic content in solar power plants to also ensure level playing field for indigenous developers of such projects”, he said.

He said Tamil Nadu has taken lead setting up solar power projects with total capacity of 1,590-mw until now followed by 1370MW and 1158MW by Rajasthan and Gujarat respectively whereas Andhra has succeeded in creating a substantial solar capacity in its geographical landscape.

M Kamalakar Babu, managing director, New & Renewable Energy Development Corporation of AP said the state will set up an energy university is for which a draft bill would be produced in the state Assembly in its budget session.