More than 1.25 lakh students participated in SoUL which was held in 850 schools across the country for assembling solar lamps. 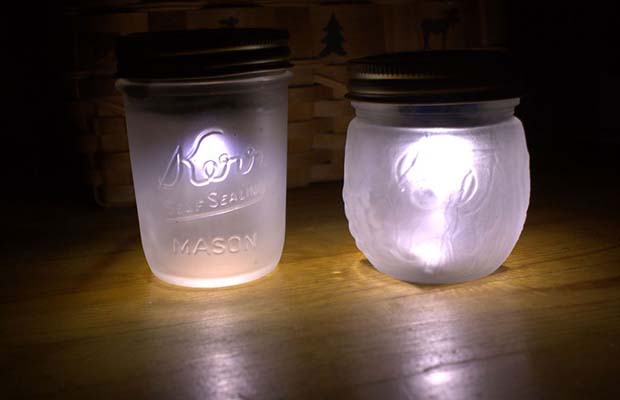 After IIT-Bombay initiated the programme Solar Urja Lamp (SoUL) for the schoolchildren to assemble solar lamps from solar kits, a world record has been set by the children who lit 5000 solar lamps all together on the occasion of Mahatma Gandhi’s birth anniversary.

More than 1.25 lakh students participated in SoUL which was held in 850 schools across the country.

Significantly, out of the 1.25 lakh lamps assembled across the country, 5,700 were made at the IIT-Bombay campus.

However, the exact number of LED lights will be declared later after verification, said an official, adding that the previous record was set in 2016, when 1,590 lamps were lit.

“Once the students understand the importance of saving energy, it will help us spread the word faster and create awareness,” said Chetan Singh Solanki, professor at the department of energy science and engineering and SoUL founder.

Chief Guest, Scientist Anil Kakodkar, former chairperson of atomic energy commission, said, “Like Gandhi’s charkha was the soul of the freedom struggle, these solar lamps are important to spread the message of solar, renewable energy,”