Street Lights in South Delhi to be Supplanted with LEDs 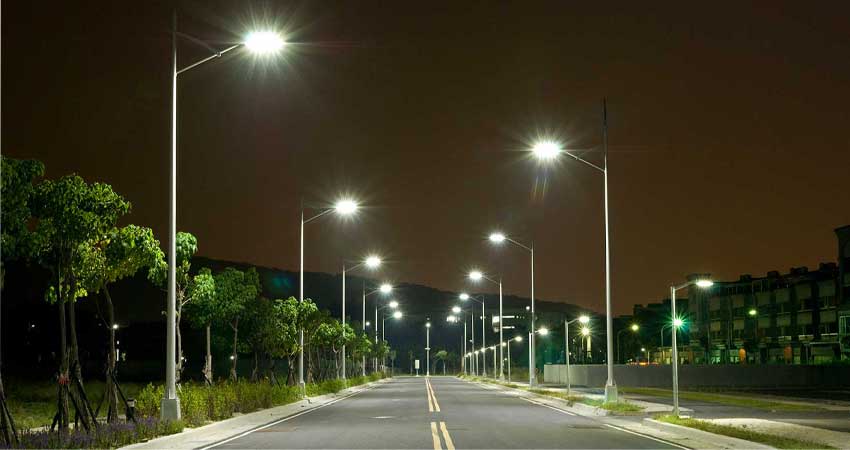 So far 62,000 street lights have been fitted with LEDs. “It will spare 5.4 crore units of power and a yearly reserve funds of Rs. 48.49 crore,” South Delhi Municipal Corporation Commissioner, Punit Goyal said while showing the budget plan of the urban body.

All the two lakh of street lights in the metropolitan territories will be supplanted by LEDs. “Expense of the task will be borne by EESL” Power Minister added.