The push towards certain class of industry backing sustainability is also believed to have come with the new policies of the center and Uttarakhand Government. 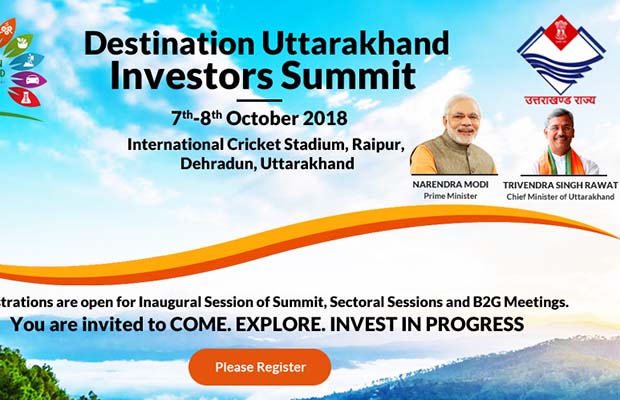 Entering into the group of states adopting measures to cut short on fossil fuel use, Uttarakhand, ahead of the investors’ summit to be held on October 7, has attracted a total investment interest to the tune of Rs. 60,000.

Chief minister, Trivendra Singh Rawat claimed that memorandums of understanding (MoUs) of considerably high amounts have already been signed ahead of the state’s first two-day investors’ summit. He said that roadshows in several cities had fetched results far beyond their expectations.

Further, out of the total investments, entrepreneurs have shown an overwhelming foraying in the renewable energy and electric vehicles (EV) sectors. Besides, Ayurveda, Yoga and Naturopathy, Unani, Siddha and Homoeopathy (AYUSH) ministry initiatives were also given more visits.

The push towards certain class of industry backing sustainability is also believed to have come with the new policies of the center and state government.