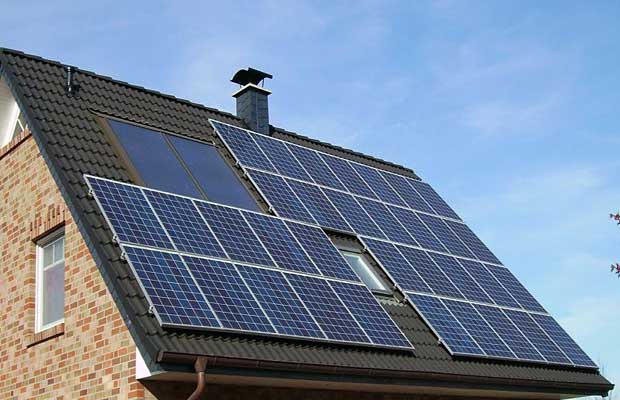 Recommending the housing societies to replace the diesel generator sets with the rooftop solar power systems, a study by Centre for Science and Environment (CSE) finds the clean energy option financially more attractive.

The study said the cost of power generation from a diesel generator set, including the capital cost, is Rs 27 to Rs 33 per unit as compared to rooftop solar tariff of less than Rs 10 per unit.

“In all the residential societies that CSE studied, the cost of power from solar rooftop with battery backup was found to be about half the cost of power generated by diesel generator sets,” said Chandra Bhushan, Deputy Director General at CSE.

According to the study, up to 3GW of solar power rooftop can be installed in new residential societies over the next five-seven years.

The study points out the diesel generator sets have become more redundant due to reducing power outrage in cities. As power outrage from the grid reduces, the cost of power generation from the sets increases.

“On an average, many cities now have less than an hour of power cut in a day. We must realise that ‘full backup’ was considered a basic need by upscale societies when the outages often lasted several hours a day,” said Priyavrat Bhati, Programme Director, Energy, CSE.

CSE recommended making solar rooftops mandatory and a complete ban on the DG sets in the upcoming residential societies. It also urged to support DISCOMs to encourage them to push solar rooftop and provide subsidy for hybrid solar rooftop systems.