The Minister tweeted on the sidelines of the 24th meeting of Conference of Parties (COP-24) to the United Nations Framework Convention on Climate Change (UNFCCC). 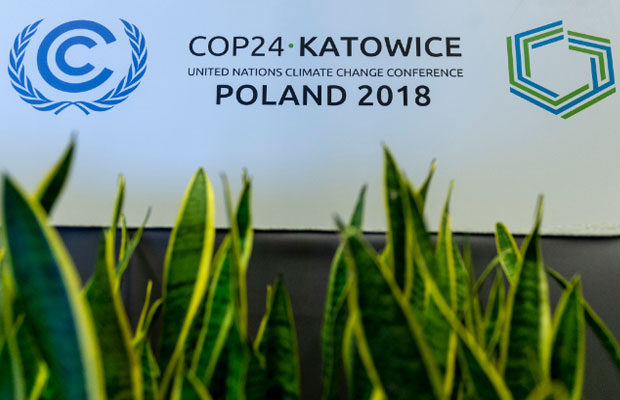 The Minister tweeted on the sidelines of the 24th meeting of Conference of Parties (COP-24) to the United Nations Framework Convention on Climate Change (UNFCCC). The COP-24 summit began at Katowice, Poland on December 2, 2018 and will end on December 14, 2018.

COP-24 is very significant as it is expected to finalise guidelines for implementation of the Paris Agreement adopted in 2016.

Dr Harsh Vardhan is leading the 17 member Indian delegation in the summit.

On the sidelines of COP-24, India will be setting up a Pavilion to create awareness about India’s positive climate actions in various sectors of the economy. The theme of this year’s India Pavilion is ‘One World One Sun One Grid’.

The Environment Ministry said in a statement that, India Pavilion will strive to become an ideal platform for the exchange of innovative ideas for the world to come together and take action. Dr Harsh Vardhan will inaugurate the Pavilion on December 3, 2018 and will also release India’s second Biennial Update Report.

In the pavilion, India will also hold side events from December 3 to 13. There will be around 20 sessions, covering issues related to sectors important for climate change adaptation and mitigation. The sessions will cover presentations and panel discussions involving experts from both public and private spheres.

The Ministry further added that, India would like to demonstrate the same spirit of commitment and leadership shown in the past during the COP-24. India’s expectation from COP-24 is that the decisions should be in consonance with the principles of UNFCCC, its Kyoto Protocol and Paris Agreement including equity, CBDR-RC, and climate justice.