Green energy, electricity produced from non-fossil fuel sources such as wind, solar power, and hydropower, will account for 40% of the total energy production in India 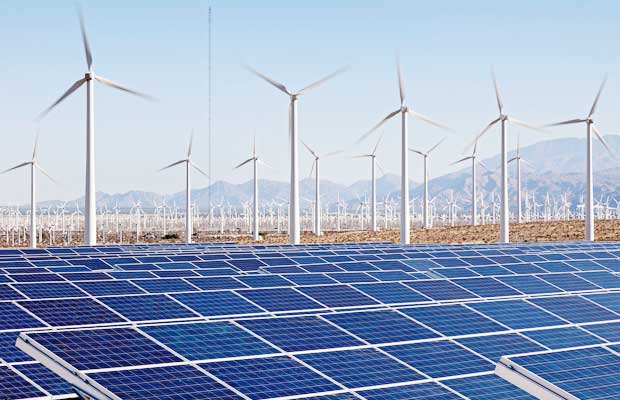 As the country is leading the new initiatives in fighting climate change and greenhouse emission, it is also rapidly shifting from the conventional source of energy to clean energy. The goals set by the government have a potential of reducing greenhouse gas emission to a considerable level.

Union minister for environment, forest, and climate change Harsh Vardhan said, “Though India’s average greenhouse gas emission is less than one-third of the corresponding global figures, the Narendra Modi government is committed to reducing it by 20-25% by 2020 and 33-35% by 2030.

“Besides, green energy, electricity produced from non-fossil fuel sources such as wind, solar power, and hydropower, will account for 40% of the total energy production in India,” he added.

He said India would produce 175-gigawatt electricity through different sources of green energy by 2020, out of which 100 gigawatts would be solar energy.

Reiterating India’s commitment at the Paris Agreement the Minister said the country would potentially achieve the target before the deadline. “Vehicles in India will be upgraded to be compatible with BS (Bharat Stage)-VI fuel by 2020 from BS-IV at present,” Harsh Vardhan said.

Harsh Vardhan also spoke about ‘Green Good Deeds’ initiative of his ministry, which is a small positive action to be performed by individuals to strengthen the cause of environmental protection. The initiative was formally launched by the Union forests minister in January this year.

The minister said the Modi government was committed to eliminating single-use plastic in the country by 2022. He also said over 30 crores energy-efficient light-emitting diode (LED) street lights had been installed by the central government.