With a total installed capacity of 117MW, the facility is expected to supply 269,068 MWh of green electricity to Mexico annually. 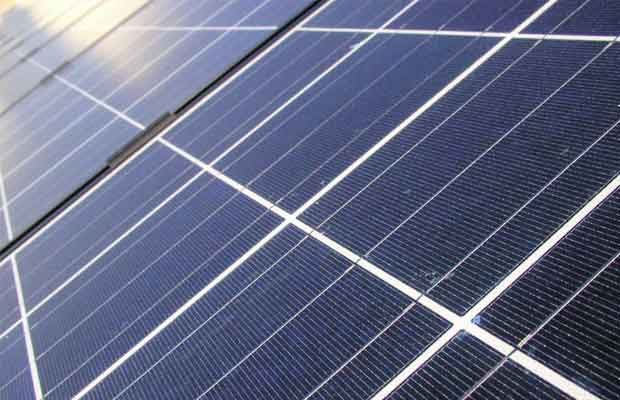 Chinese Solar Module Manufacturer, Risen Energy has initiated work on its 117 MW solar park in Mexico, the company has issued in a statement. This marks the solar panel maker’s formal entry into the build-out phase.

Durango state governor Jose Rosas Aispuro Torres, Canatlan municipal president Dora Elena Gonzalez Tremillo and Risen Energy president Wang Hong, among other business and government leaders, were present at the ground-breaking ceremony. Risen Energy’s comprehensive capabilities including superior brand recognition and the efficiency of its production capacity were the key factors that led to the firm being able to secure the contract to build the large-scale PV power station in Mexico.

With a total installed capacity of 117MW, the facility is expected to supply 269,068 MWh of green electricity to Mexico annually. After a detailed field analysis and survey, Risen Energy, the PV module supplier and EPC contractor for the project, will provide high-efficiency modules with multiple advantages including high output rate, high power generation rate and high-temperature resistance, assuring that the facility can effectively adapt to the area’s complex and changeable climatic environment.

Risen Energy president Wang Hong said, “Our company is steadily advancing its expansion in Mexico. Through this collaboration with several other companies, Risen Energy will actively learn from its partners and constantly enhance its own strengths, in a move to bring high-quality, sustainable and renewable energy to Mexico, Latin America and the world, creating a healthy and sustainable new ecosystem.”

In recent years, Mexico’s clean energy market has developed rapidly, and, with its broad prospects, the region has become an attractive investment target for both domestic and foreign investors. Driven by favorable policies, Risen Energy has built an established presence in the market. Among the projects that Risen is involved in, an earlier 300 MW planned facility in Durango has already entered the first stage of construction. Once fully completed, the facility will be the single-unit PV power station with the highest installed capacity not only in Mexico but in the whole of Latin America.