The construction is scheduled to be completed at the earliest by the end of March of next year. 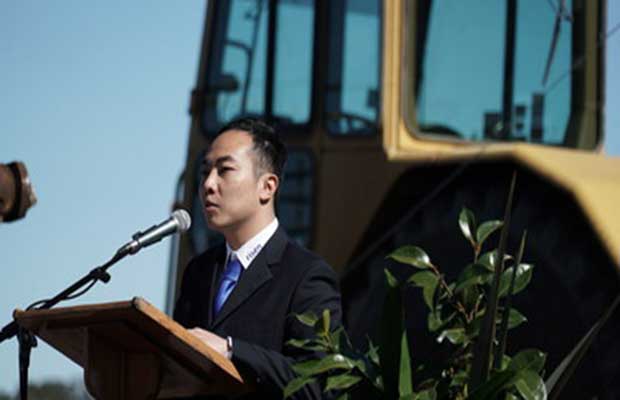 In February, the company has acquired 100% stake in the project which is located 50 km southwest of Toowoomba, in Australia’s Queensland state.

The Yarranlea project, which covers an area of some 250 hectares, features an installed capacity of 121MW.

In addition to the engineering, procurement and construction (EPC), delivery of modules and the follow-up adjustment and calibration upon completion of the project, the company will own and operate the completed facility.

Further the construction is scheduled to be completed at the earliest by the end of March of next year.

Upon completion, the facility will be connected to the grid under the management of the National Electricity Market and provide clean electricity to Toowoomba and Darling Downs, with an average annual power capacity projected to reach 264GWh after being put into operation.

In terms of energy saving and carbon reduction, the projects will reduce CO2 use by 124,000 metric tonnes, resulting in significant benefits for both environmental protection and economic development.