The construction of the greenfield 63 MW solar project will kick off in the month of September and is expected to be completed in June next year. 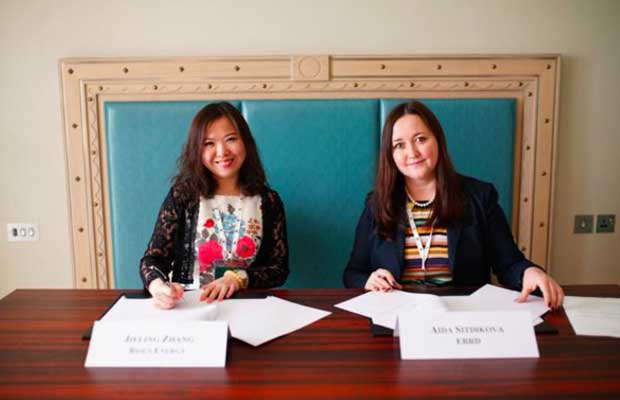 Chinese solar panel maker Risen Energy has signed a mandate letter with the European Bank for Reconstruction and Development (EBRD) for financing the construction of a 63 MW solar project in Kazakhstan.

Further, the construction of the greenfield 63 MW solar project will kick off in the month of September and is expected to be completed in June next year, with an average annual power capacity projected to reach 108,719 MWh after being put into operation.

Earlier this year, both the companies had signed another mandate letter for financing of Risen Energy’s 40MW solar project, also in Kazakhstan. Cooperation with EBRD will support Risen Energy in entering Kazakh solar market and becoming the first Chinese PV firm to build solar power stations in the country.