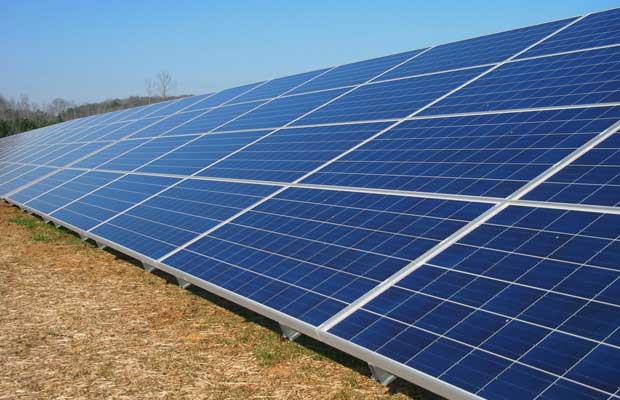 Madhya Pradesh government’s Rewa ultra mega solar power park has received the lowest bid of Rs 3.59 per unit. The tariffs are set to reduce further as the reverse e-auction for the 750 MW solar power project are set to start.

According to the bidding rules, the lowest initial tariff would be the base price for the reverse auction. Rewa Ultra Mega Solar, a joint venture of Madhya Pradesh Urja Vikas Ltd and Solar Energy Corp of India will sell the electricity produced to Madhya Pradesh utilities and Delhi Metro Rail on an open access basis.