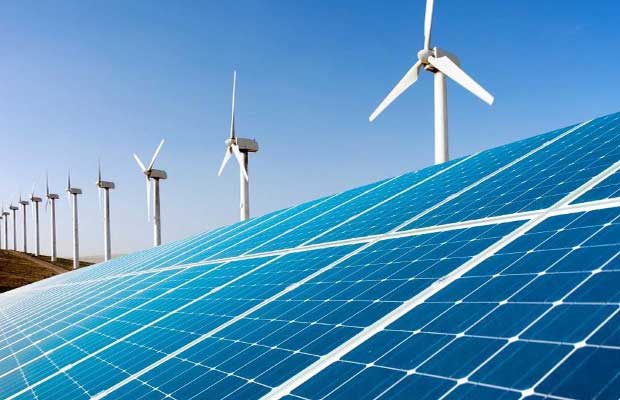 The green bonds yielded 6% at the close of subscription and have helped ReNew Power raise $475 Million.

ReNew Power Ventures has raised $475 million by selling green bonds to overseas investors as the solar and wind energy producer plans to refinance debt. The bond yielded 6% at the close of subscription on Monday. The yield was about 38 basis points tighter than the initial guidance, a move that will help the clean energy company save borrowing costs.

“We will use the proceeds to refinance our existing debt,” Ravi Seth, CFO of ReNew Power Ventures, told ET, confirming the matter. “We are currently running 13 green projects. We have planned to refinance the debt involved in those projects.”

Funds raised through green bonds are mandated to be deployed in clean energy projects. Bank of America Merrill Lynch, JP Morgan and HSBC were some of the bankers that arranged the deal.

“This transaction demonstrates the quality of the assets and also indicates the rising confidence investors have in green bonds,” said Gaurav Singhal, director – investment banking, Bank of America Merrill Lynch. “The fund-raising will help the company diversify its borrowing resources by tapping into one of the deepest pools of capital.”

The bonds are priced after adding a mark-up over and above the five-year US Treasury bonds, which now yield 1.88%. The securities will be listed on the Singapore Stock Exchange. Institutional investors across Asia, Europe and the US invested in the paper, known as Regulation S 144A in market parlance. Global rating companies Moody’s Investors Service and Fitch classified the bonds as Ba3 and B+, about three notches lower than investment grade (BBB-).