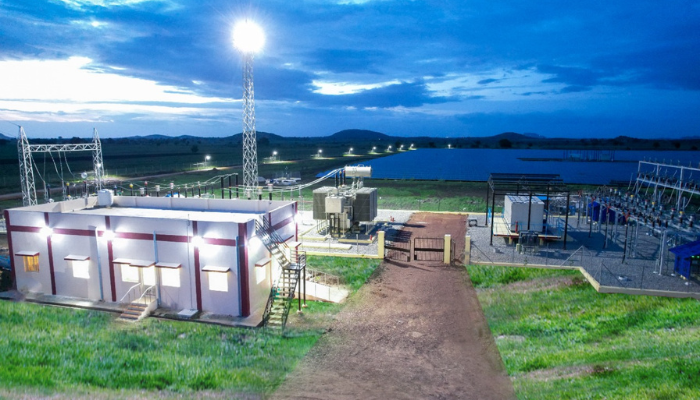 Haryana-based Solar Power Company, Rays Power Infra has announced the inauguration of a 150 MW solar plant (grid-connected) in Raichur and Koppal, Karnataka. Rays Power claims that this project will approximately produce 2,40,000 MW of green energy per year and the entire project has been executed by Rays Power Infra’s in-house EPC team within the scheduled time frame with zero near misses and fatalities.

Ray Power also said that “This project also benefits the local community in general and local women in particular by providing employment and technical training.”

Additionally, the company also claims that it has initiated the execution of 500 MWp of solar energy with expected commissioning in the next nine months to offset the power requirements of consumers in India and overseas. Rays Power shed light on this project and another project in the pipeline, “Out of this 500 MWp, 220 MWp would be developed in India, and the remaining 280 MWp will add to the brand’s international portfolio. It is also developing 2×900 MW ac solar parks in Rajasthan, which will be utilized for setting up utility-scale and C&I projects.”

Ketan Mehta, Managing Director and CEO of Rays Power Infra, stated, “Rays Power Infra provided end-to-end services, from securing the land and connectivity, signing bilateral PPAs with C&I consumers, designing the system, procuring construction components including PSS and transmission lines, to commissioning the project. Apart from this, monthly free health camps were also conducted for everyone directly or indirectly associated with the project. While the project is focused on solar energy, it has also created several job opportunities for the local people. We are now focusing on establishing more such power plants in Karnataka and other States as well.”

Last year, Rays Power Infra signed a Memorandum of Understanding (MoU) with the Rajasthan government for constructing a solar power plant with the capacity to generate 500 MW of green electricity.