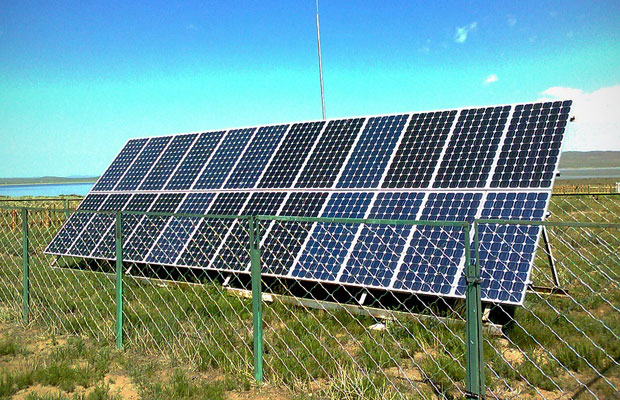 Among all states with sanctioned/approved projects, Tamil Nadu leads by example with 312 MW solar power projects under the scheme.

The MNRE has allocated Rs 600 crore for the projects under the programme and released Rs 508.84 crore till January, 2017.

Residential, institutional and social sector are covered under central financial assistance. For government sector, achievement linked incentive up to Rs 18,750/kWp in general category states and Rs 45,000/kWp in special category states is provided under the programme.