Solar power producers in Punjab have sought extension of deadline for setting up projects that will be eligible for exemption from transmission and wheeling charges. 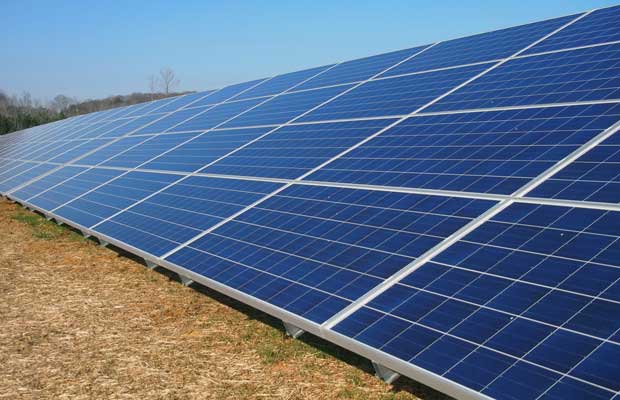 “Since the time frame of programme implementation is short, most of the solar power projects that are under development in Punjab will not be complete by the current deadline and will not be able to avail the benefit. This will hinder growth of renewables in the state, as many solar power projects proposed by consumers are under development,” said Aditya Malpani, chairman of sub-committee for solar open access, Open Access Users Association (OAUA).

OAUA, representing captive solar power producers, has petitioned the Punjab State Electricity Regulatory Commission to extend the programme’s deadline by 12 months to March 31, 2018. The association has also called for regulations conducive to renewable open access. Open access, as enabled in the Electricity Act, gives industrial consumers the right to choose their source of electricity.

Many states like Karnataka, Andhra and Telangana have provided similar concessions with implementation window of at least 4-5 years, he said. ”One year period is very less time for meaningful implementation. Further, we need operational framework for renewable open access at par with other states. As part of targeted 175GW renewable energy capacity, the state needs to install 4,700 MW of renewable energy capacity,” he said. ”As per our assessment, the net impact on solar open access on the state power distribution company is less than Rs 0.5-0.7/kWh for every 100 MW capacity addition.

This impact is negligible as compared to benefits which may accrue in terms of job creation, attracting FDI and improving the competitiveness of the large-scale consumers in the state,” Malpani said. Open Access enables consumers to avail cost effective and environment friendly solar power, which helps them meet solar renewable power obligations and claim carbon footprint reduction under Corporate Social Responsibility. On account of above benefits, many consumers are willing to come forward and set up projects.