Puducherry Chief Minister V.Narayanasamy has said that the territorial administration was keen on conservation of energy and also adoption of innovative renewable energy production sources such as solar energy so that a green environment could be achieved for the people’s advantage. He was inaugurating a renovated solar energy powered central hall on the premises of the French Consulate General here. 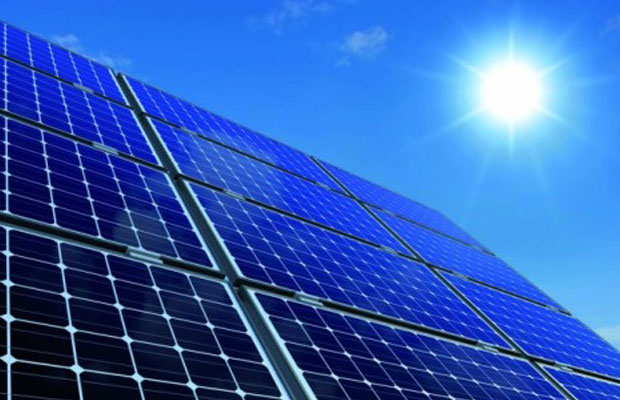 The chief minister said the French Administration had set a model by adopting solar energy and using of natural light to enhance saving of energy through their current initiatives.

He said Puduchery government would also go in for green environment and promote solar power generation and using it at various centers.

He sought a “blueprint from the Consulate General of France to implement the scheme taking cue from the consulate.”

The Chief Minister said there was a move to implement infrastructural developments with assistance from France in Puducherry to take care of drinking water and sanitation sectors here.

He said the Puducherry government was also keen to promote and encourage organic farming so that the health of the people could be adequately taken care of. The Smart City project was another area where French collaboration was very much manifest. French Consul General in Puducherry Philippe Janvier Kamiyama said 2016 was a significant year for the Consulate.

The Consulate had replaced 49 old air conditioners by new ones using inverter technology and renovation of the central hall was also an added feature. All the halogen lamps had been replaced by LED lamps and the increase use of natural light would ultimately enhance energy savings. The nearly 300-year-old building housing the Consulate “is certainly one of the most environment friendly diplomatic missions in India,” he said.

He said as per Energy Audit carried out in 2015, the consulate building fulfilled the criteria for a five star rating which is the highest level of certification of energy efficiency given by Bureau of Energy Efficiency. The French Embassy in India had decided to implement several projects to make the Consulate General of France here “even more environment friendly during 2016 and this was done in additional to several renewable energy conservation initiatives already in place here.”

The Consulate had put up a rooftop on grid solar system of 45.36 KW producing on an average 5,400 units of energy per month.