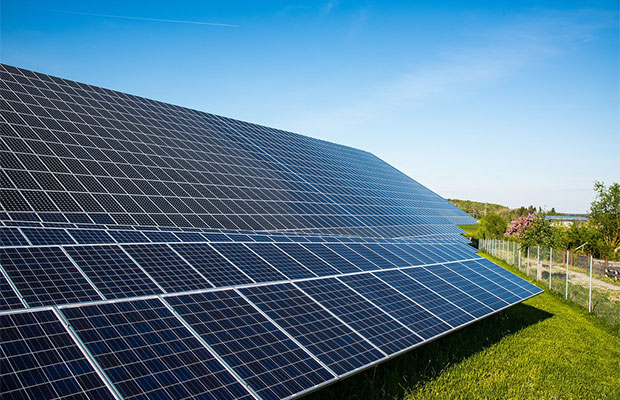 With the price of solar energy becoming increasingly competitive each day, it is crucial to know why the cost of solar panels and solar energy storage have been dropping.

This is what a team of researchers from Massachusetts Institute of Technology (MIT) set out to find when they took a gigantic research to pinpoint the cause of this price drop in the solar industry.

With prices of solar modules falling over 99% in the last four decades, policy support by respective governments has been touted as a major reason for this dramatic price drop.

The study was conducted by MIT Associate Professor Jessika Trancik, postdoc Goksin Kavlak, and research scientist James McNerney and was supported by the U.S. Department of Energy.

“At the device level, the dominant factor was an increase in ‘conversion efficiency’ or the amount of power generated from a given amount of sunlight,” the research notes.

“Solar cell technology has improved greatly; for example, the cells have become much more efficient at converting sunlight to electricity.” “Factors like this”, Trancik explains, “fall in a category of low-level mechanisms that deal with the physical products themselves”.

The study cover a period from 1980 to 2012 during which module cost fell by 97%. The importance of each of these factors has also shifted over time, the study found.

“In earlier years, research and development was the dominant cost-reducing high-level mechanism, through improvements to the devices themselves and to manufacturing methods. For about the last decade, however, the largest single high-level factor in the continuing cost decline has been economies of scale, as solar-cell and module manufacturing plants have become ever larger,” the study found.

Tags: International, Massachusetts Institute of Technology, MIT, Research, Solar Industry
"Want to be featured here or have news to share? Write to info[at]saurenergy.com