Home » News » 1,000 Apartments may Get Solar Panels on Rooftops in 2 Years

1,000 Apartments may Get Solar Panels on Rooftops in 2 Years

Residents of apartments across Bengaluru can now reduce their dependency on Bescom by installing rooftop solar power plant. 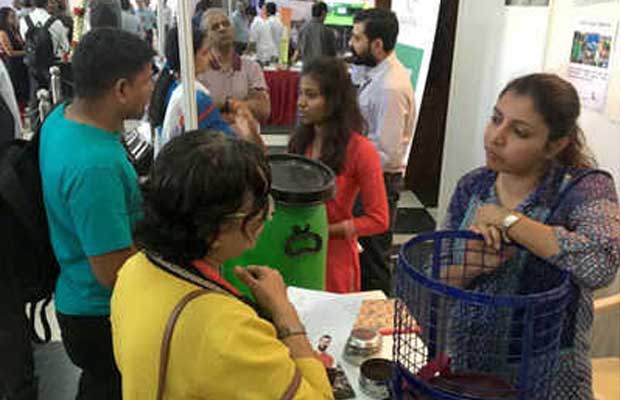 Federation (BAF) at the inaugural of the programme, Bengaluru Apartments Making Bengaluru Operationally Outstanding and Sustainable (BAMBOOS). The aim is to ensure solar rooftop plants on at least 1,000 apartment complexes across the city in two years.

“One of the ways to reduce the maintenance charges being collected from apartment residents is by switching over from electricity supplied by Bescom to generating own power using rooftop solar panels,” a BAF office-bearer said.

Urban expert V Ravichander spoke of sustainable living through energy conservation, waste management and water conservation. He said: “Apartments, instead of complaining and seeking favours from the government, should encourage and adopt citizen-driven best practices. The government must facilitate such work and incentivise it. ..

Lauding the initiatives taken by the citiz en groups Gangambike said: “Most apartment residents don’t even vote. But things are changing and I want them to cooperate with us in making the city beautiful.”

Source: The Times of India