The 1st phase of FAME India scheme came into effect on 1st April 2015 in order to incentivize the mass adoption of electric/hybrid vehicles and to support hybrid/electric vehicles market development and manufacturing eco-system. 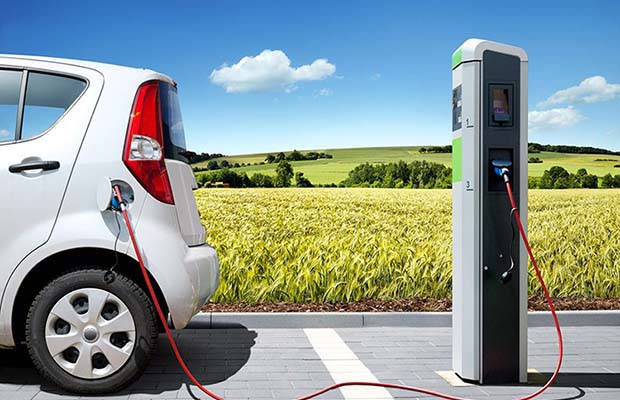 Enhancing India’s approach towards the use of hybrid and electric vehicles, PM Narendra Modi will launch the 2nd phase of FAME India Scheme [Faster Adoption and Manufacturing of (Hybrid &) Electric Vehicles in India] on September 7, 2018.

The 1st phase of FAME India scheme came into effect on 1st April 2015 in order to incentivize the mass adoption of electric/hybrid vehicles and to support hybrid/electric vehicles market development and manufacturing eco-system.

Moreover, the 2nd phase of FAME India Scheme is expected to see an investment outlay of around Rs. 5,500 crore.

PM Narendra Modi will inaugurate the 2nd phase of the scheme on 7th September at the global mobility summit ‘MOVE’ to be held in the presence of several global CEOs from the automotive sector in India.

The first phase of the scheme was initially proposed for two years till March 31, 2017 but was extended twice for six months up to March 31, 2018.

Significantly, The second phase of the scheme spanning five years will offer subsidy to all categories of electric vehicles, including two-wheelers, three-wheelers and four-wheelers including taxis and electric buses used in public transportation, to promote green vehicles and check pollution.

Also, the launch will be followed by gradual setting up of grand charging infrastructure in the country.

Under the scheme, depending on technology, battery-operated scooters and motorcycles are eligible for incentives ranging between Rs 1,800 to Rs 29,000, while in three-wheelers it is between Rs 3,300 and Rs 61,000.

With over 2.25 lakh electric vehicles sold, government under the aegis of the scheme has given out incentives of around Rs. 263.9 crore.