The electric vehicles policy would be initiated at a smaller scale initially to let the automobile industry cope with the transition. 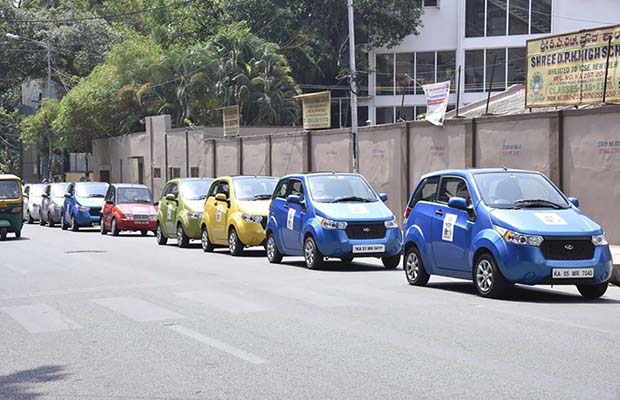 Promoting the use of electric vehicles (EV), the government is planning to roll out a fresh policy that would regulate minimum subsidy on the segment.

The policy would be initiated at a smaller scale initially to let the automobile industry cope with the transition. It is expected to be announced at the global e-mobility summit scheduled for September 7, 2018.

The roll out of the policy will see the gradual formation of a base ecosystem for the use of electric vehicles in 9 polluted cities with a total population of over 4 million.

Busy corridors like Mumbai-Pune and Delhi Chandigarh are also being considered as the target points of the ecosystem formation mechanism.

“However, a new policy to create favorable ecosystems for transition to electric vehicles is silently being worked upon. The government has already begun consultations with industry bodies, including the Confederation of Indian Industries, FICCI and auto makers on five aspects,” an official said talking to ET.

One of the important factors of the policy, NITI Ayog is coordinating with various center and state ministries and other stakeholders for e-mobility policy. It will also seek comments from the heavy industries and ministry of road transport and highways.