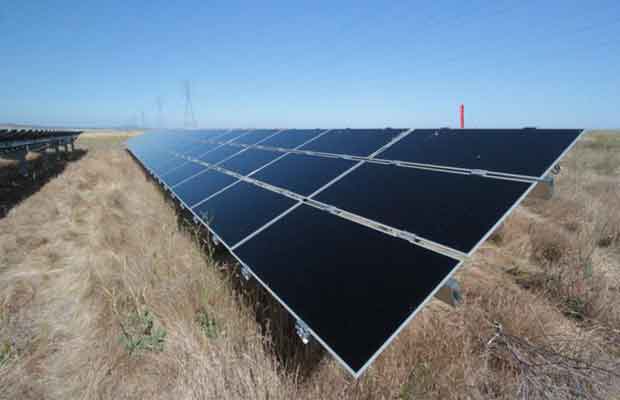 The collective environmental footprint of Photosol’s solar plants will be lowered by approximately 67 percent with First Solar’s high performance modules, which offer the smallest carbon footprint, fastest energy payback time and lowest water use of all solar technologies.

First Solar has announced that Photosol has selected its thin film modules to power 14 utility-scale solar power plants with a total capacity of 106.5 megawatts (MW) DC. The projects – developed and owned by Photosol – are part of the third procurement round initiated by France’s Commission de Régulation de l’Energie.

When completed, the plants are expected to supply almost 134,000 megawatt-hours (MWh) of electricity to the French electricity grid in their first year of operation; enough electricity to power 23,000 average French households and to displace 5,000 metric tons of carbon dioxide per year. The collective environmental footprint of Photosol’s solar plants will be lowered by approximately 67 percent with First Solar’s high performance modules, which offer the smallest carbon footprint, fastest energy payback time and lowest water use of all solar technologies.

“As France continues to drive a sustained renewable energy program to meet its CO2 reduction goals, while reliably addressing its energy needs, we see a huge opportunity for utility-scale solar to make a significant contribution by delivering reliable and affordable clean electricity,” said David Guinard, Managing Director of Photosol. “Our decision to select First Solar’s thin film modules was not only driven by the cost-competitiveness and proven performance advantage, but also by the significant environmental benefits that its module technology offers.”

These projects bring Photosol’s total portfolio of PV plants, powered by First Solar modules, to almost 155MW. Upon completion, they will take First Solar’s total installed capacity in Europe up to approximately 4.5GW.

“The progressive French policy on reducing the carbon footprint of its solar energy program has set a new benchmark and serves as a precedent for other countries to follow. It is a clear demonstration of how evaluating the environmental footprint can be effectively embedded in a competitive bidding process,” said Stefan Degener, Regional Head of Business Development at First Solar. “We congratulate Photosol on their success, and thank both Photosol and Jayme da Costa for their continued confidence in First Solar and our technology.”

With over 13,500MW of PV modules sold worldwide, First Solar is one of the leaders in providing comprehensive PV solar systems powered by its advanced thin film modules.